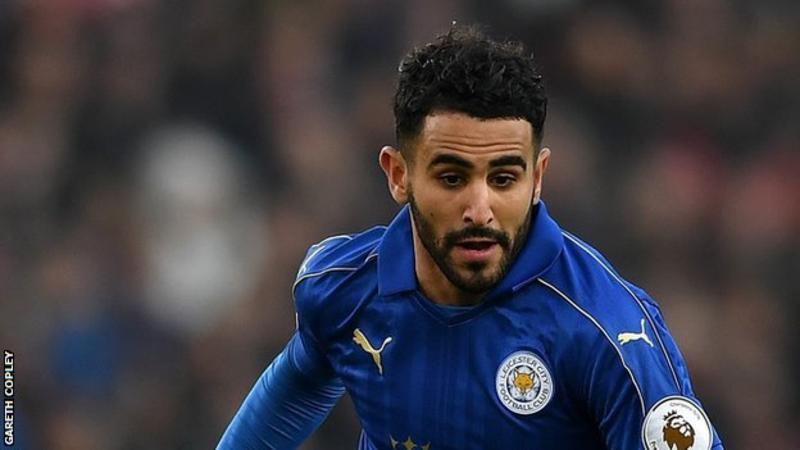 Algeria international, Riyad Mahrez has been named the Confederation of African Football (CAF) Footballer of the Year.

Mahrez played a very vital role in Leicester City's fairytale win of the English Premier League last season and was named the PFA Player of the Year.

He polled 361 votes to beat last year winner, Pierre-Emerick Aubameyang of Gabon and Borussia Dortmund who had 313 votes and Sadio Mane of Senegal and Liverpool with 186 votes.

The 25-year-old winger, who was named BBC African Footballer of the Year last month, by this feat, becomes the first ever player win the two awards at the same time. 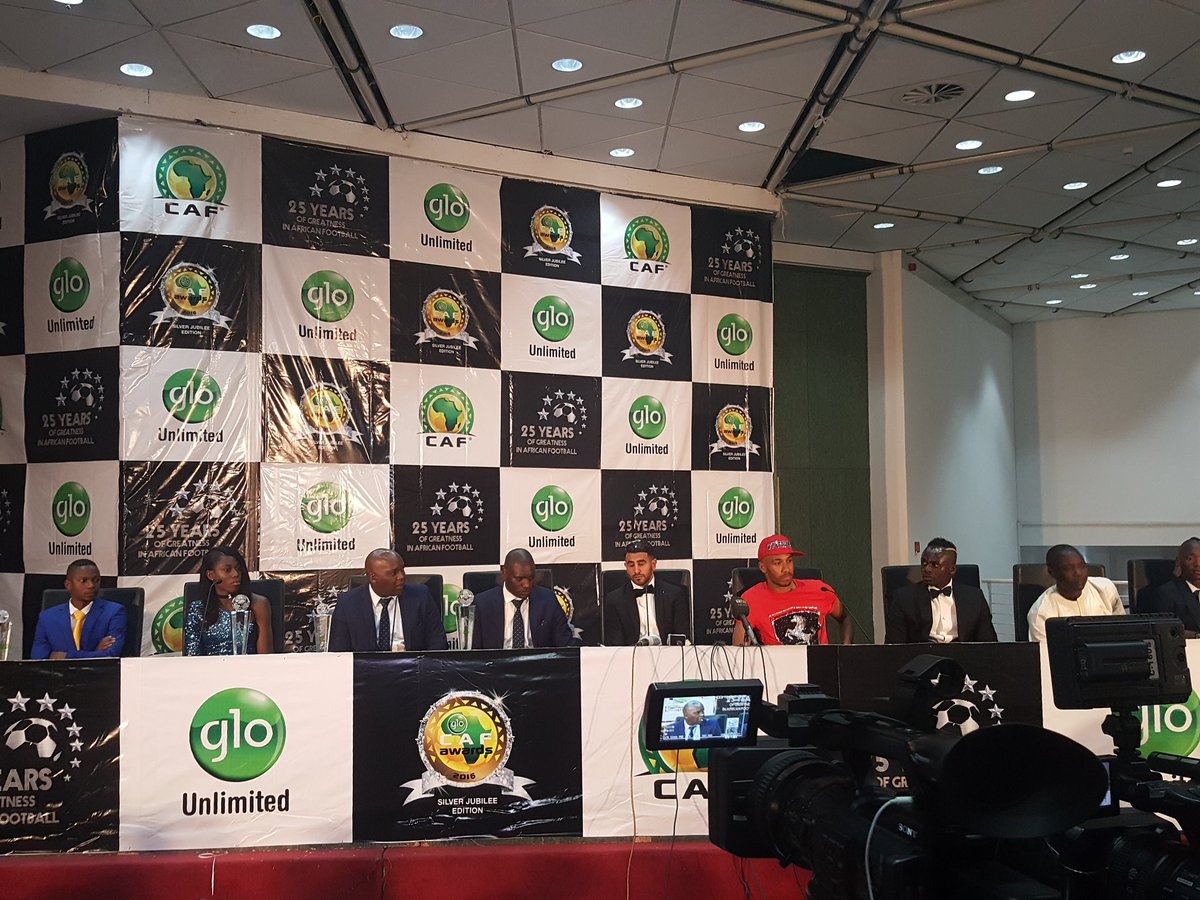