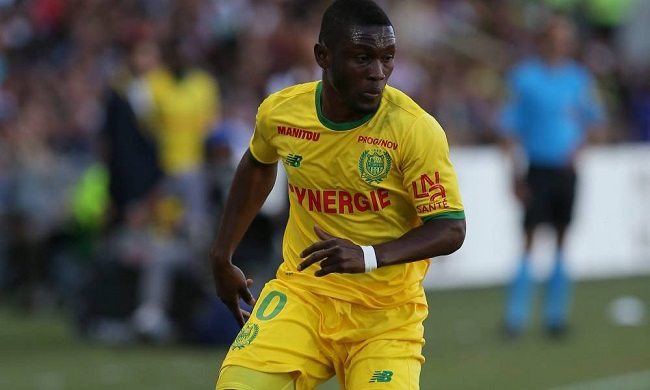 Ghana striker Majeed Waris says he wants to be included in the Black Stars squad for the impending 2019 Africa Cup of Nations.

Waris was exempted from the two previous tournaments, 2015 and 2017, but hopes his fitness in France can help get him into the Black Stars' plans for the 2019 tournament.

The 27-year-old has, however, had an injury-free campaign so far and he keenly wants to be in coach Kwesi Appiah's squad for the tournament.

"My dream of playing at the Nations Cup's been on hold because I've been unfortunate with injuries in the past," Waris told BBC Sport.

"It's taken a lot out of me to truly understand my body and how to manage it after games.

"After playing at the World Cup, I'd love the opportunity to play for my country at such a big continental tournament. Now I play without any problems and hope it continues so I can get a chance to live this dream."

Waris has netted four times in 27 appearances for the Black Stars.