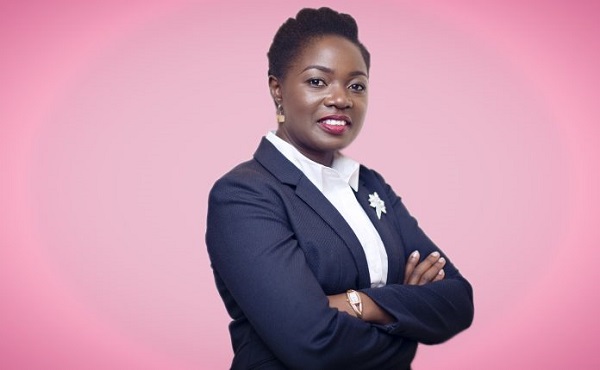 Vice President of the Normalization Committee, Lucy Quist, has cautioned the public against castigating the image of Ghana football on air.

According to the former CEO of Airtel, branding it's very important in seeking sponsorship for any organization, so more energy should be channeled to promote the good image of Ghana football than denting it on air because the corporate world listens to what goes on and they make an informed decision from it.

"When we're busy on air only focusing on what's wrong, we need to remember that branding matters and doing what is right matters," Lucy Quist said on Joy FM.

The Normalization Committee was instituted by FIFA after a documentary by ace investigative journalist Anas Aremeyaw dubbed "Number 12" shook the foundations of Ghana football.

Several Ghana FA officials and match officials were fingered accepting a bribe in their line of duty.

However, FIFA has given the committee up to March 31, 2019, to review the statutes of the FA, run the day to day affairs of the FA and organize elections.

Read also: Takyi Arhin: Transparency is out of the books of the GFA Normalization Committee