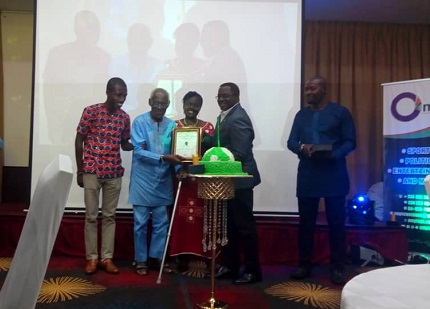 Omy TV a Ghanaian owned licensed digital television network have honoured veteran commentator Joachim Awuley Lartey aka “Over To You” for his immerse contribution to the media industry.

At the first edition of Omy TV legendary night held at the Swiss Spirit Hotel, CEO of the digital television network Mrs Joyce Aku Mensah said her outfit thought it wise to pay homage to legends before they seek their grave.

“We are here to celebrate one man (Joe Lartey) who has done his bit to the country and he’s now a legend of which we thought it is time for him to be honoured.”

Over the years Ghana athletes celebrates their legends especially the sporting fraternity, a more reason Omy TV took it upon itself to honour their living legends, not when they are dead.”

She continued: we honour them order for them to feel appreciated for what they have contributed to the nation.”

Joachim Awuley Lartey, is a retired Ghanaian commentator, and journalist. He worked with the Ghana Broadcasting Corporation from 1961 to 1973 and 1990, and with Federal Radio Corporation of Nigeria between 1978 and 1990.

Omy TV is a Ghanaian owned licensed digital television network which started test transmission in October, 2018 and was launched in December 2018. It is a station that has dedicated 70% of its content to the promotion of Ghanaian sports both within and outside the continent.

The station transmits both in English and Ghanaian local dialect, Akan. 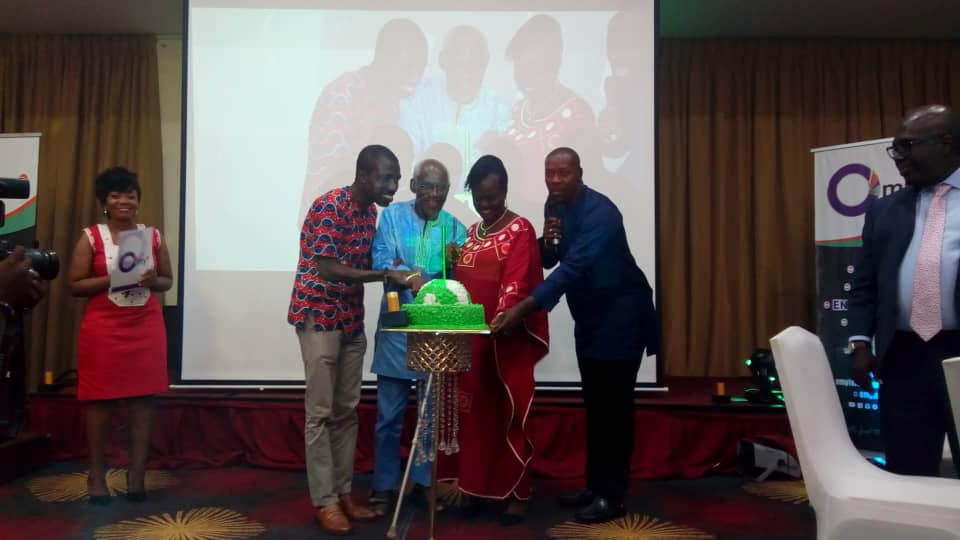 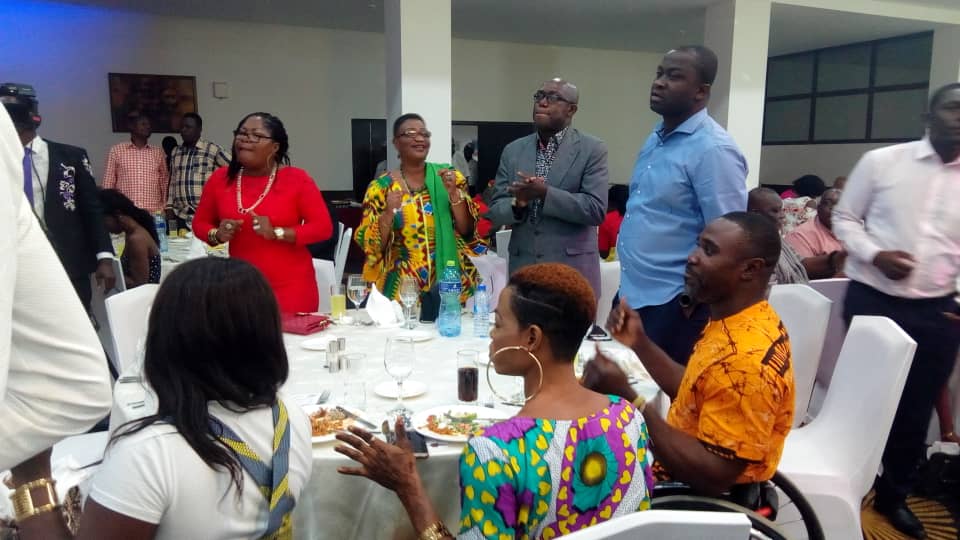 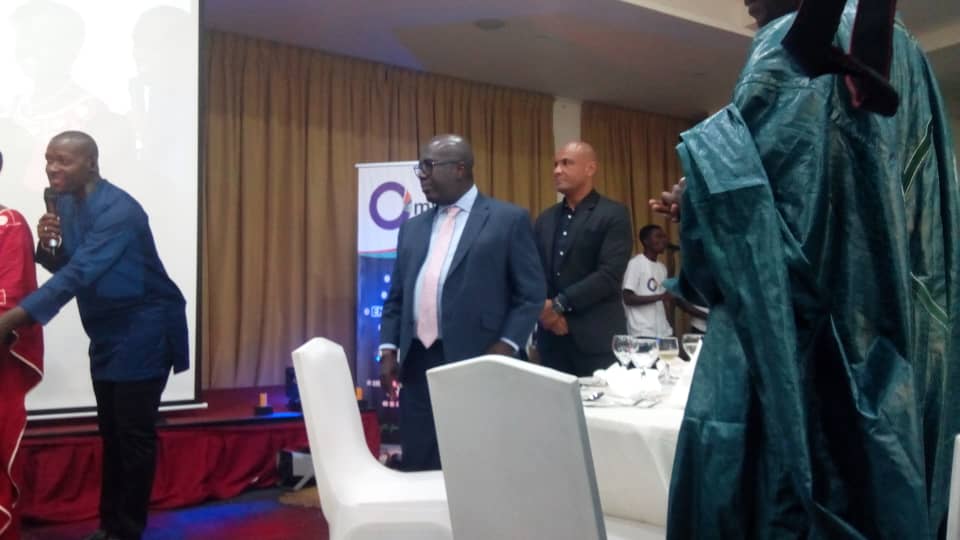 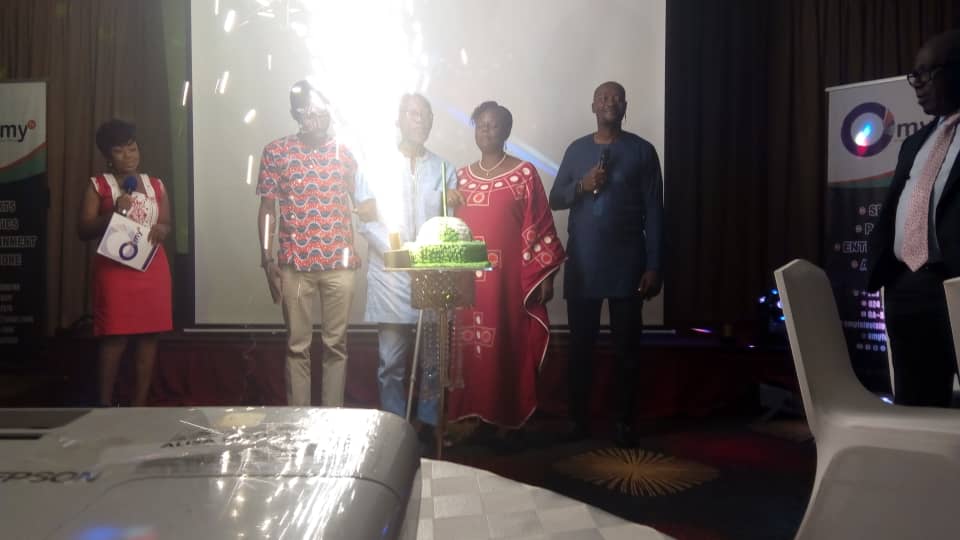 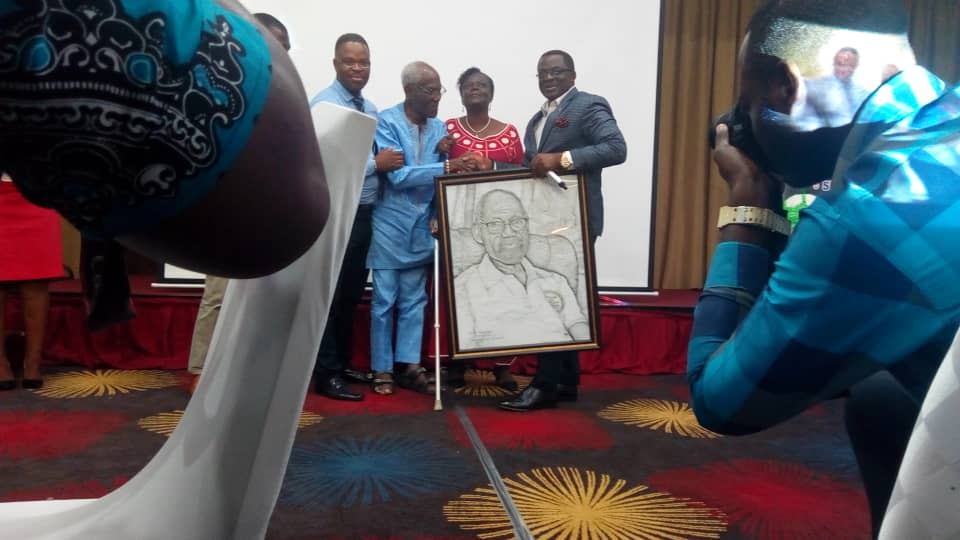 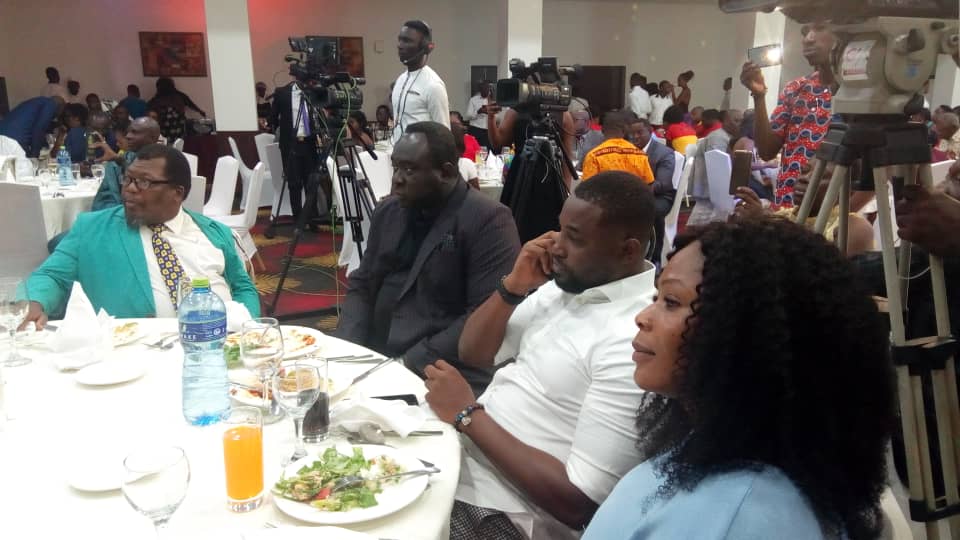 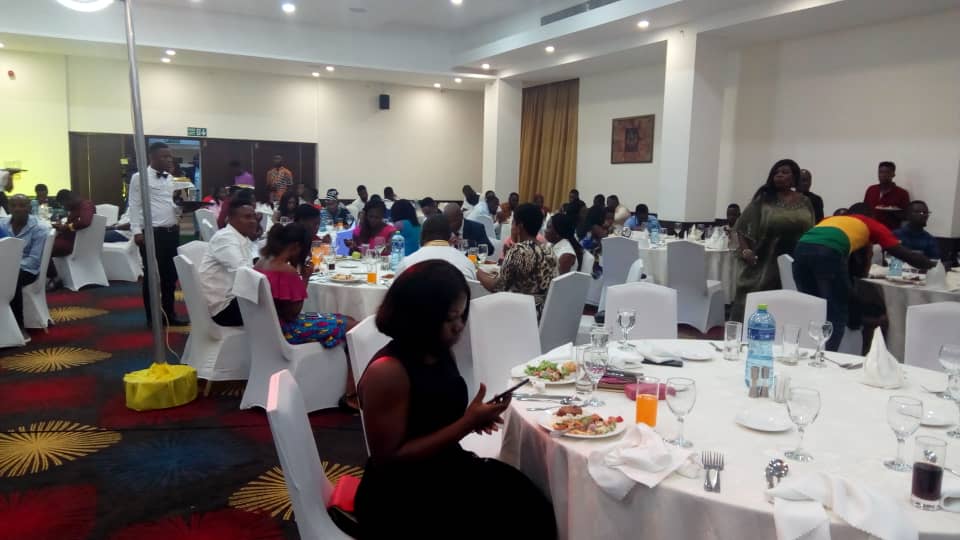 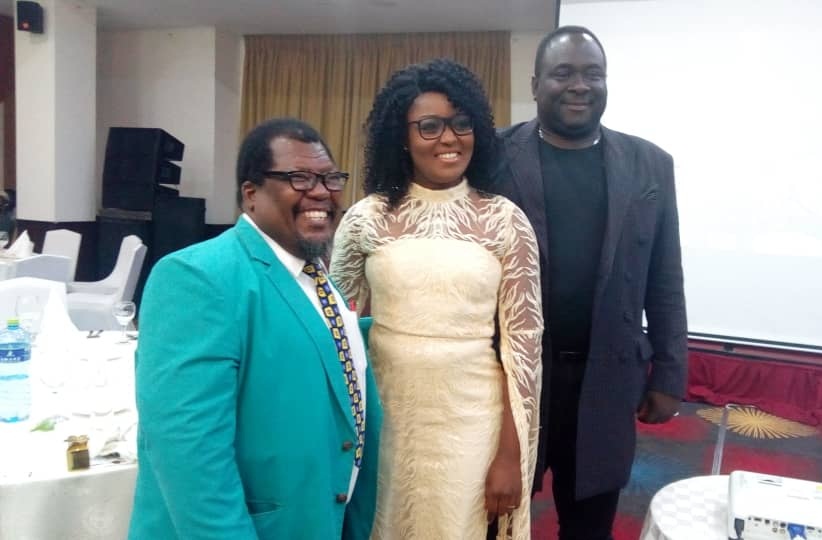