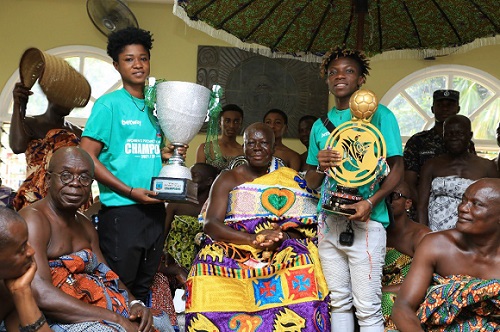 Otumfuo Osei Tutu II has donated GH¢50,000 to Ampem Darkoa Ladies as they prepare to represent Ghana in Africa.

The team on Wednesday called on the Ashanti king to present the two trophies won in the 2021/2022 football season. 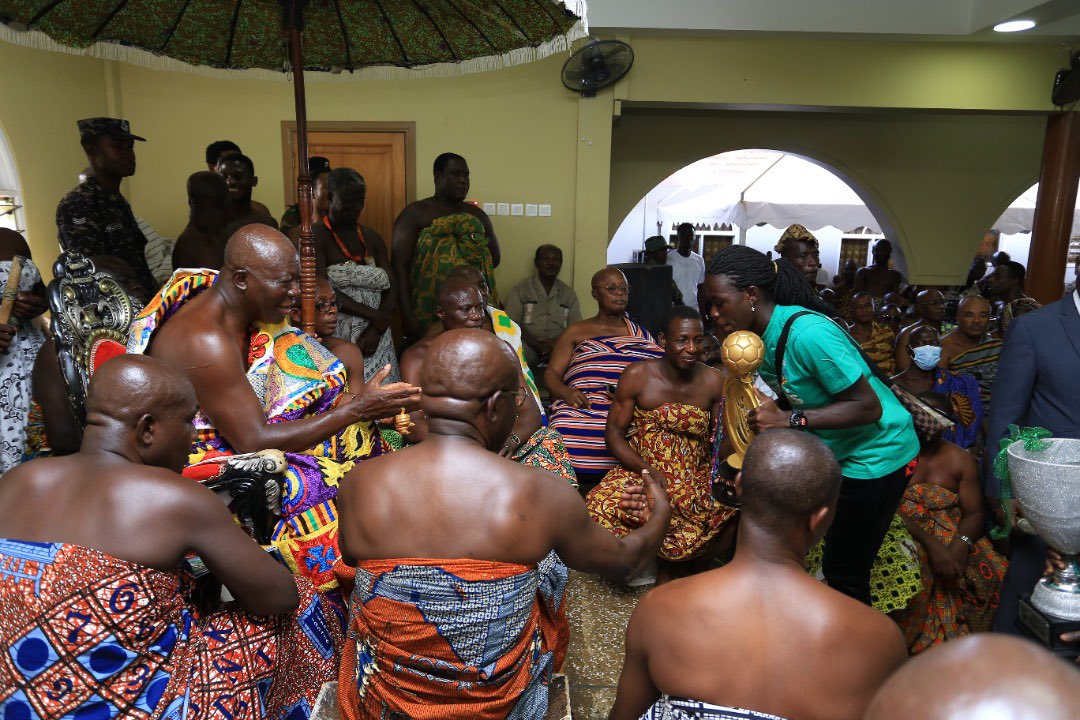 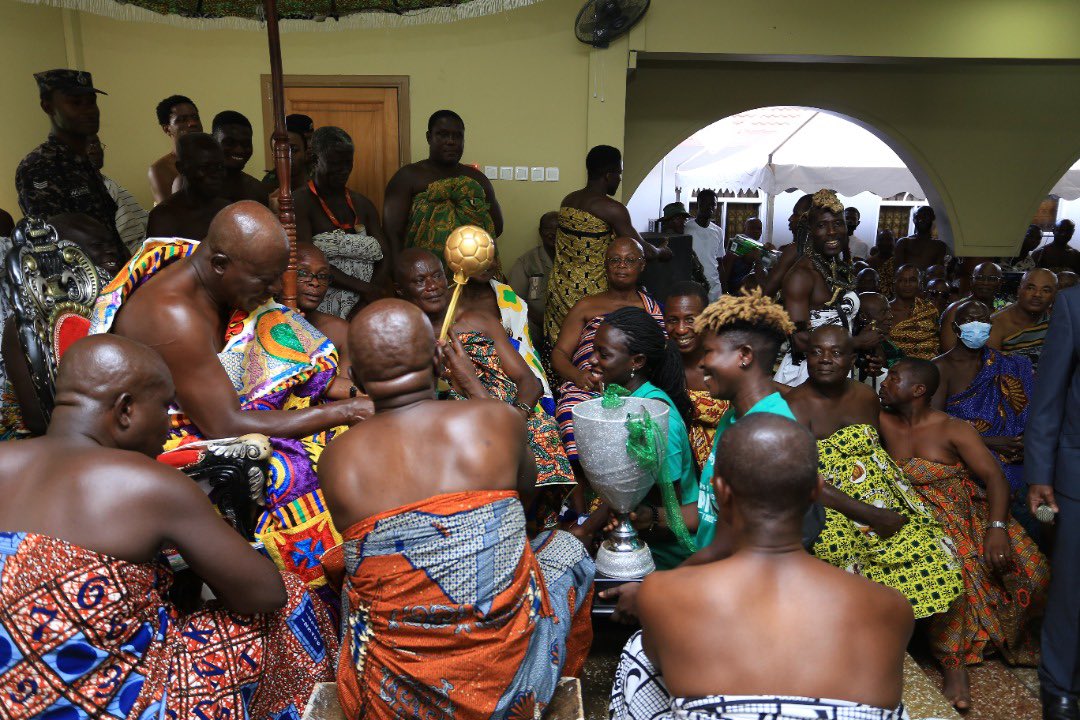 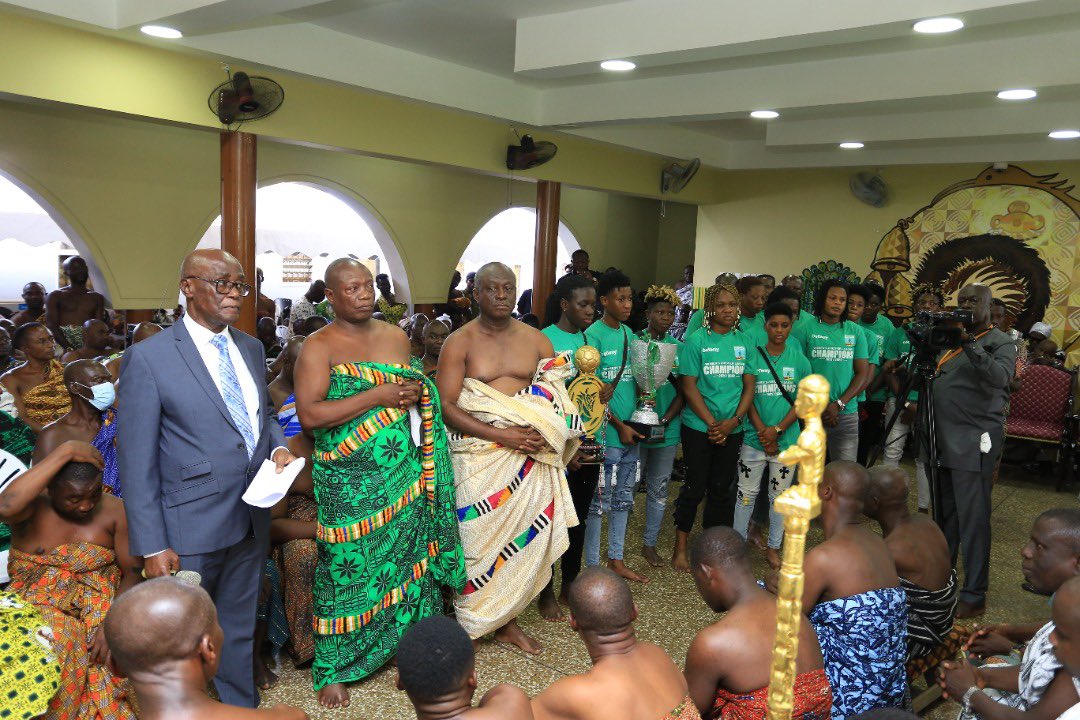 There’s a slot available for pick among the 7 nations whose champions will be representing in the Zone B edition of the WAFU Champions League qualifiers. 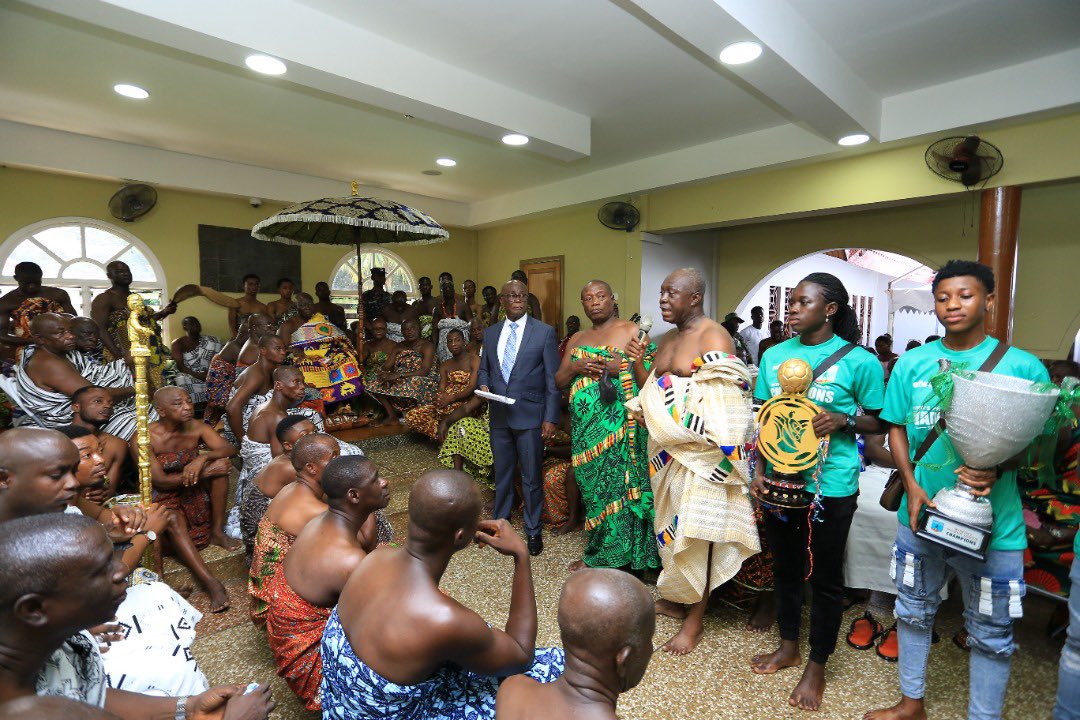 Hasaacas Ladies were winners of the maiden edition and represented the zone alongside Rivers Angels from Nigeria as the runners up. 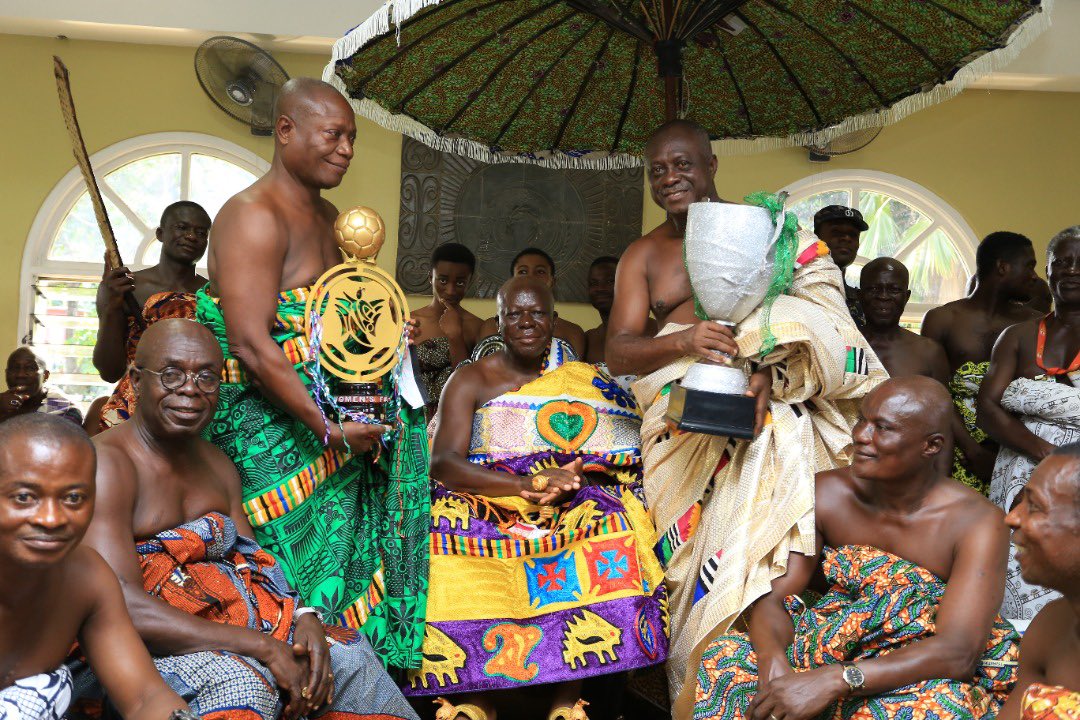 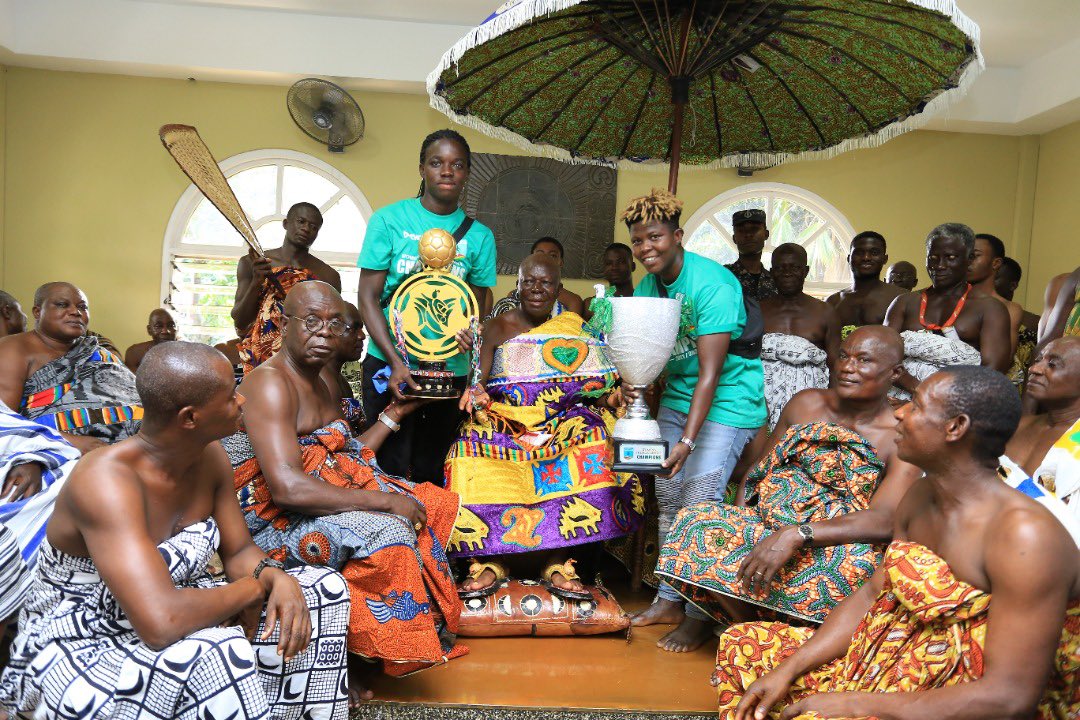 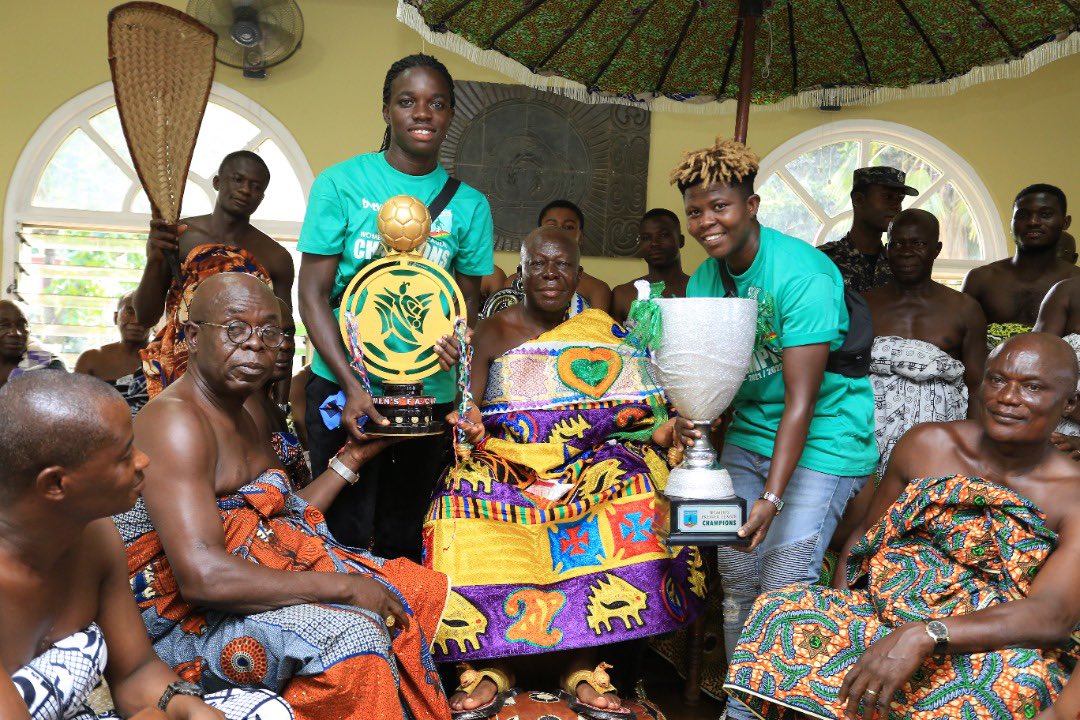