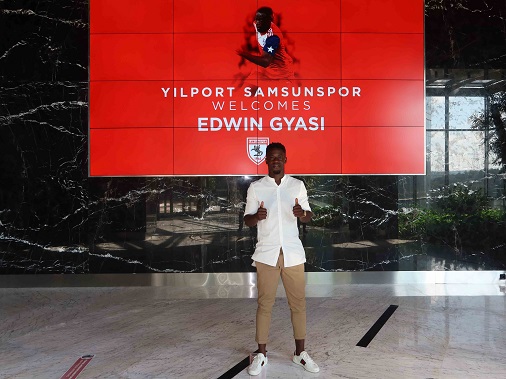 The 29-year-old on Monday sealed completed the necessary formalities and signed a two-year deal with an option for another year with the Turkish lower division side. 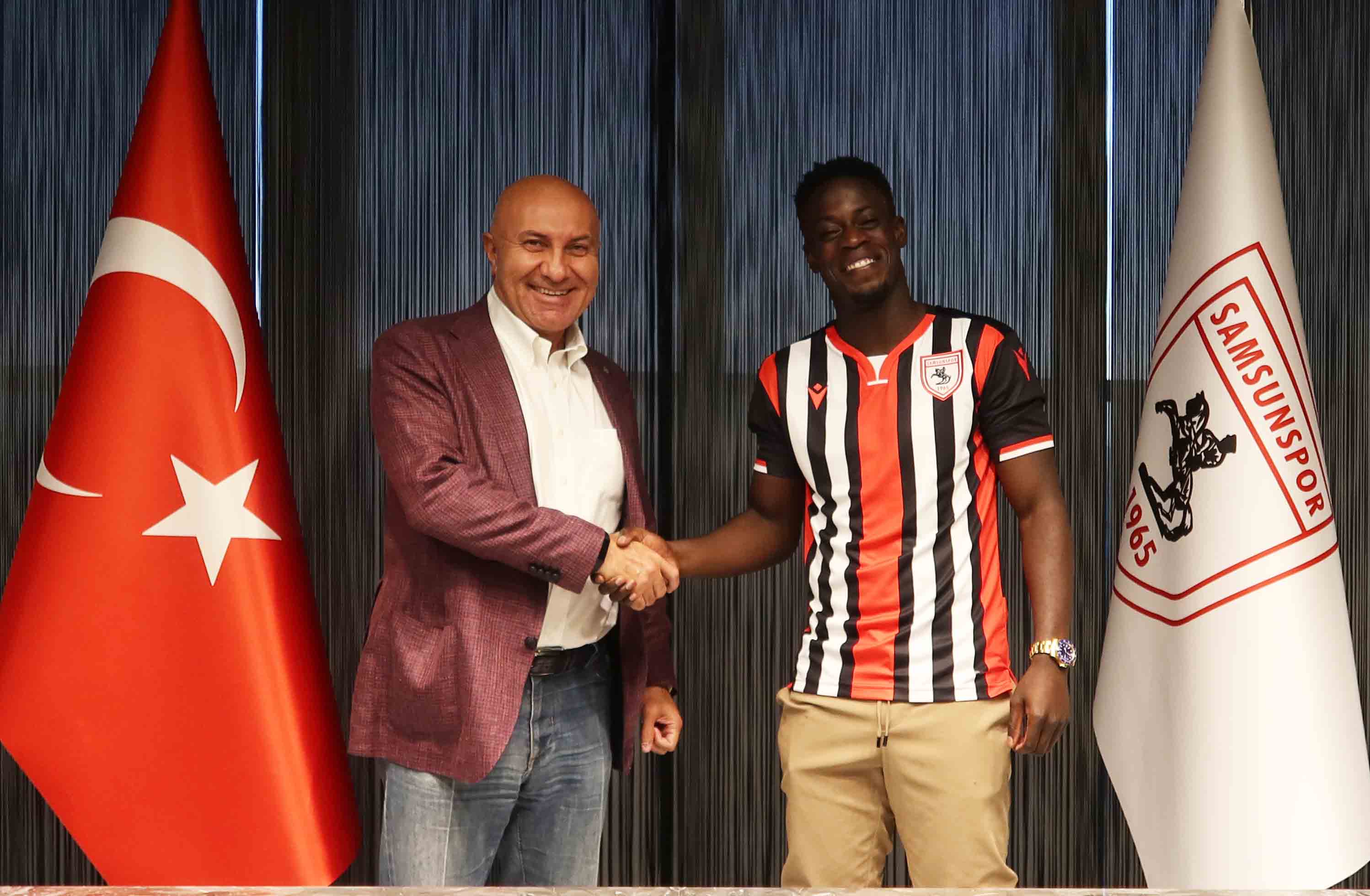 Gyasi joined the club as a free agent following the expiration of his contract with Bulgarian side, CSKA Sofia this summer. 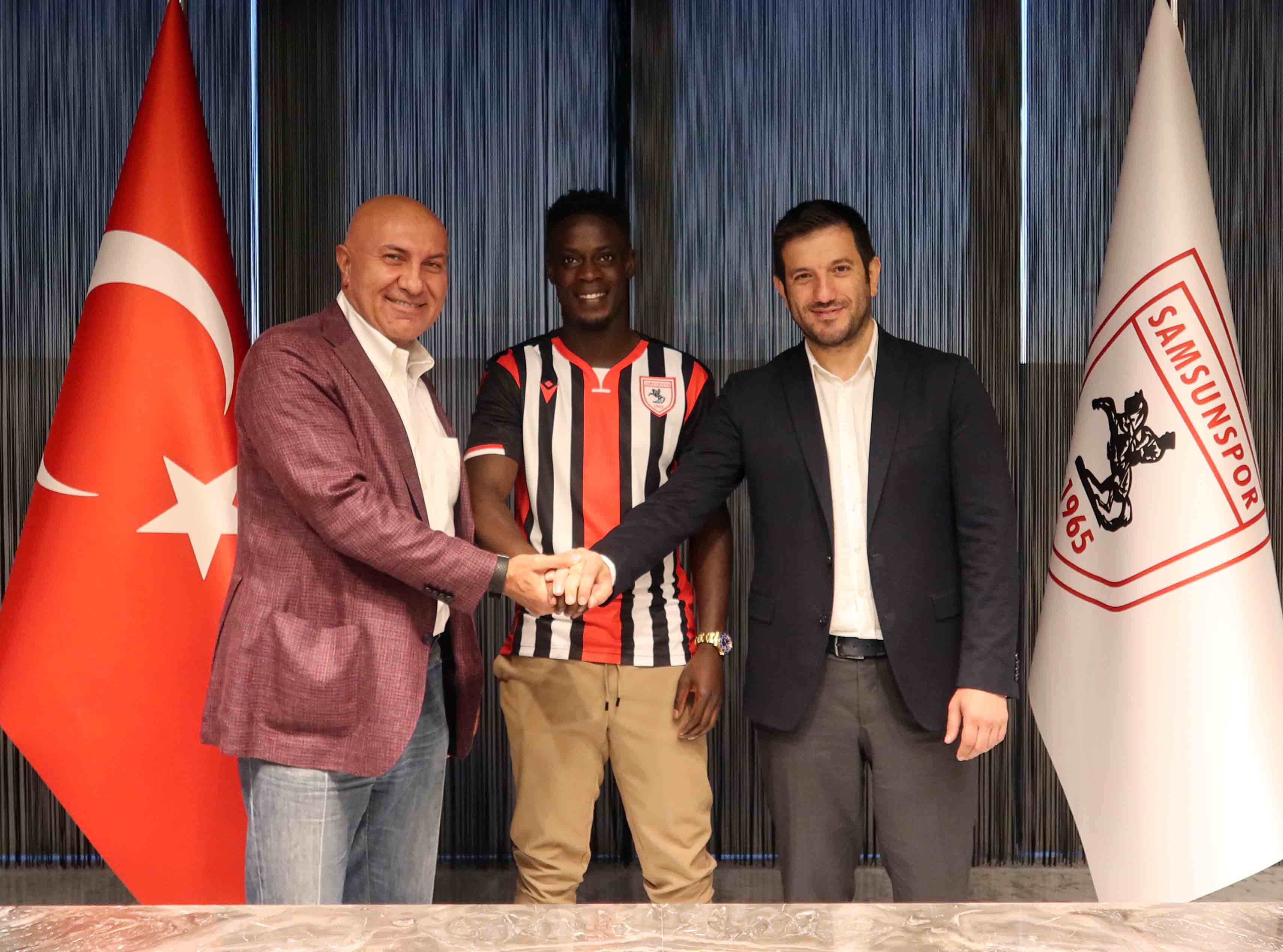 The Turkish fold on Monday announced the capture of their new addition.

The signing ceremony of the 29-year-old Edwin Gyasi, who wore the Ghana A National team for 5 times, was held at Yıldırım Tower. Samsunspor Futbol Kulübü A.Ş. Our Chairman of the Board of Directors Yüksel Yıldırım and our General Manager Mustafa Aztopal attended.

We wish our player to be beneficial to our community." 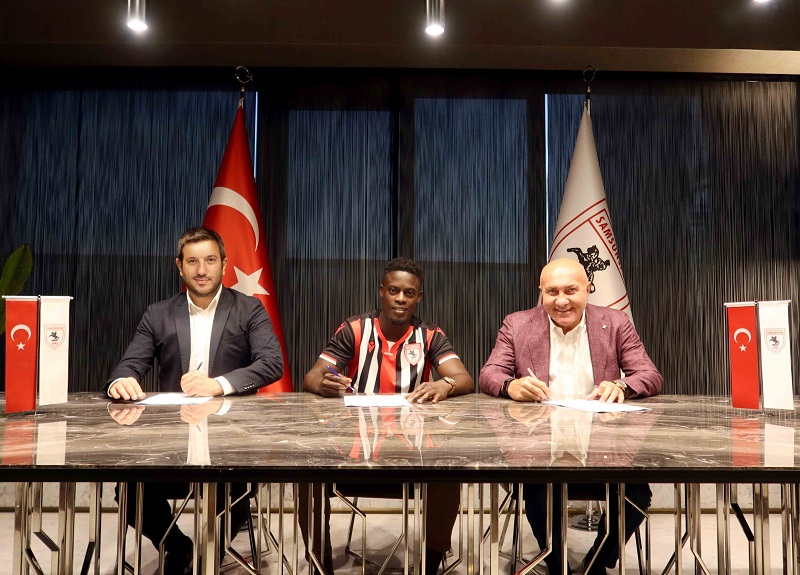