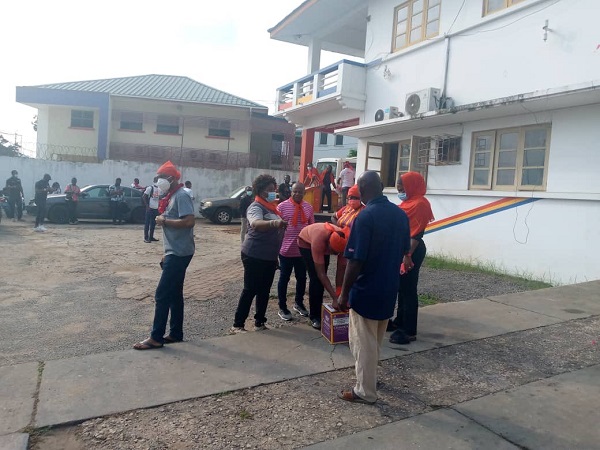 Hearts of Oak supporters today stormed the club's secretariat in Accra to make demands to the Board.

The supporters this morning took over the secretariat of the Club, thereby not allowing any staff member to enter the office. 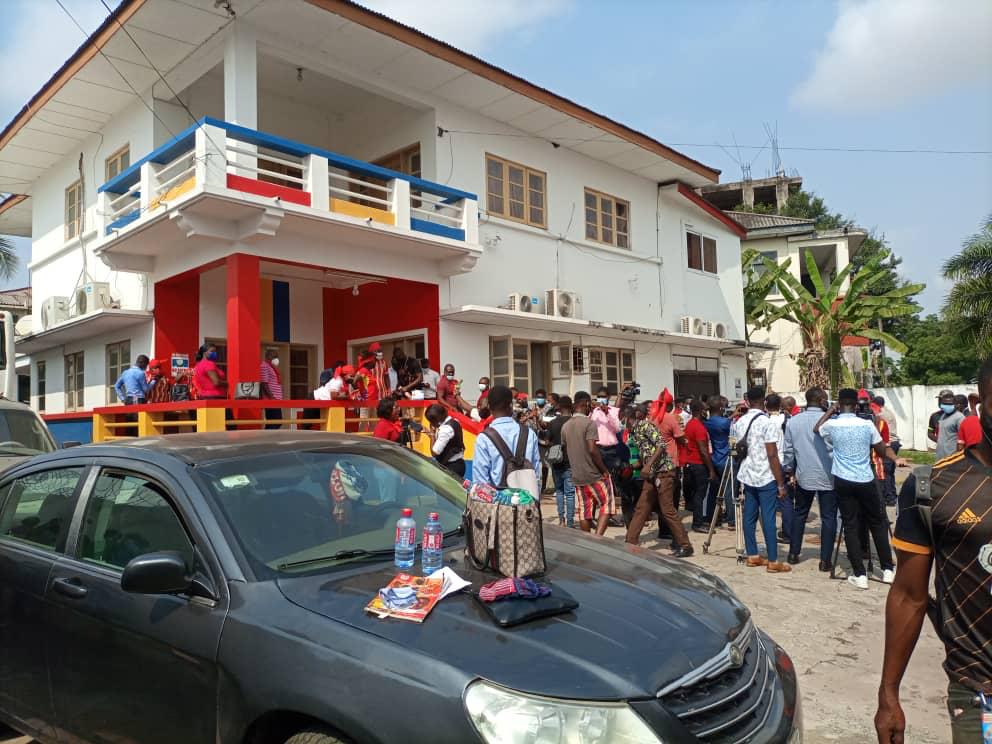 According to the supporters, they went to the secretariat to present their demands to the Board of the club after the sacking of several team members of the coaching team. 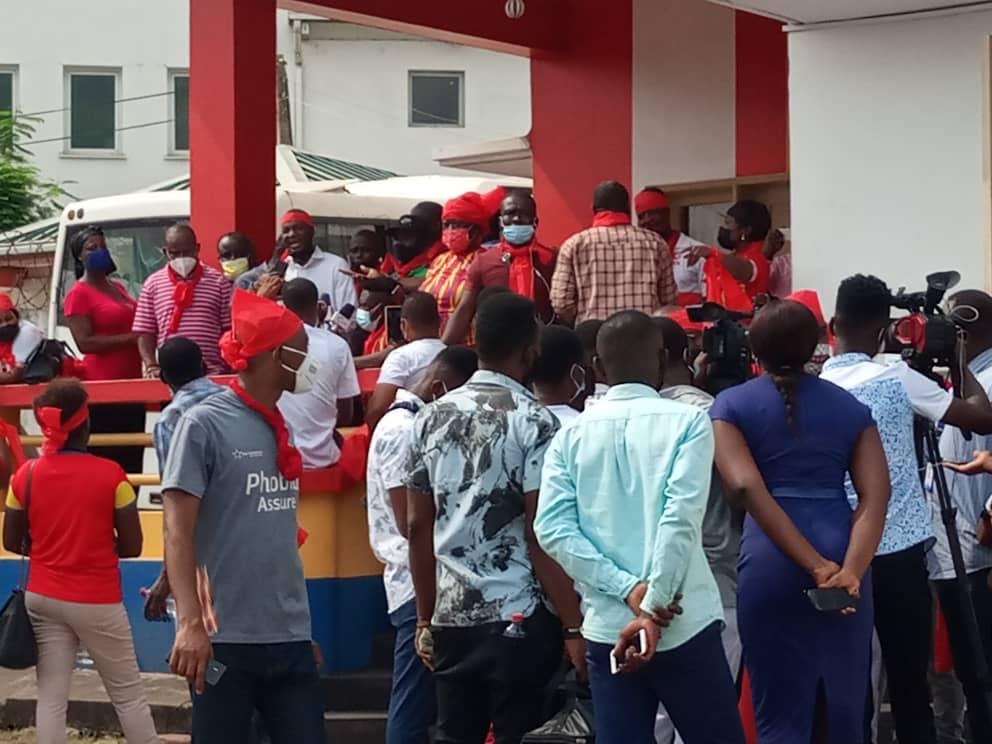 In a release dated, February 16 signed by the Hajia Zenab Salifu Abdulai, Deputy General Secretary of the National Chapters Committee, NCC, it urged the supporters to remain calm despite the recent happenings in the club. 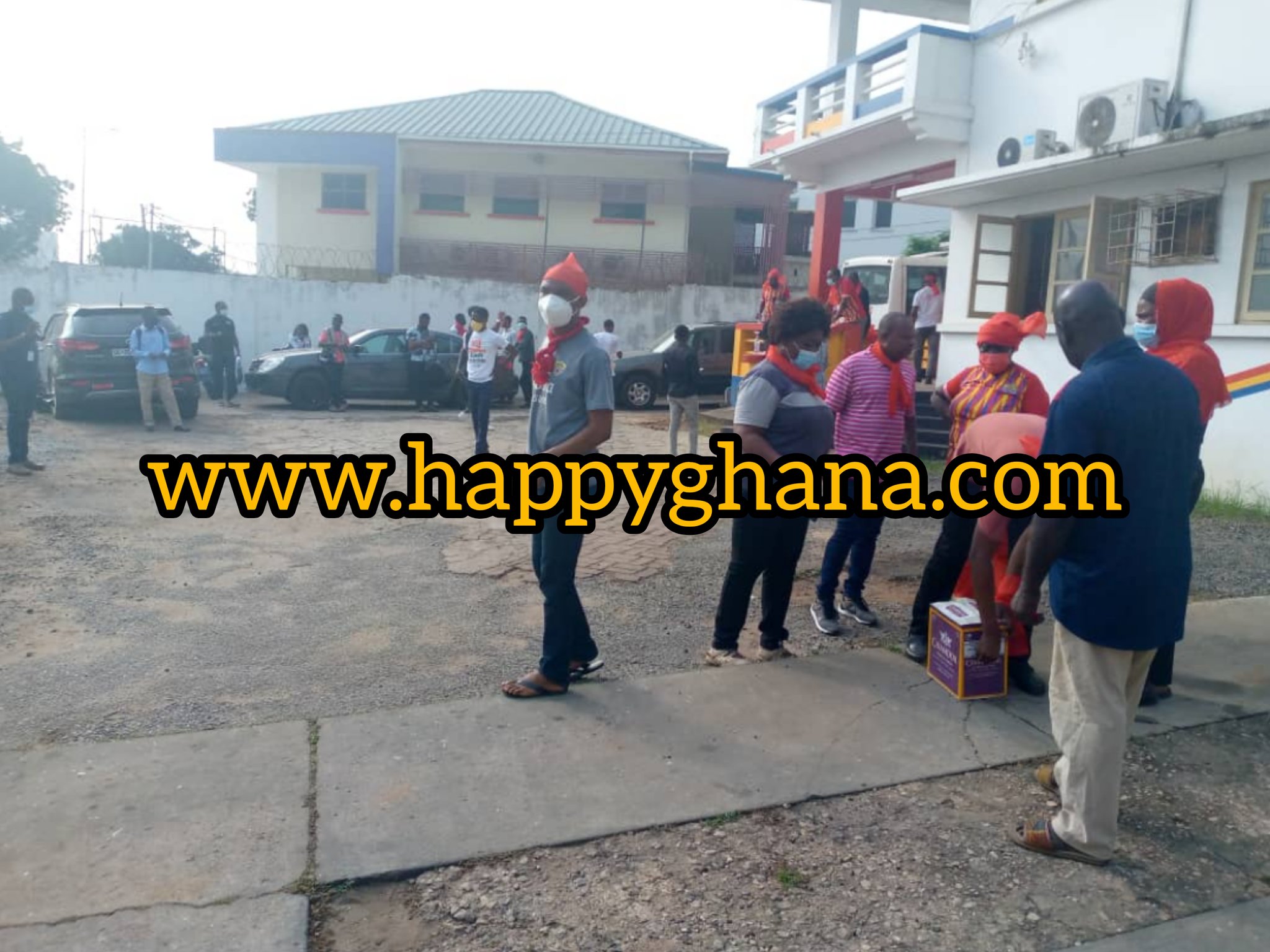 Hearts of Oak in one week, lost four members of their technical team. They include assistant coach Joseph Asare Bediako who resigned last week due to personal reasons and circumstance beyond his control.

Hearts of Oak on Tuesday, February 16, announced that they have parted ways with their head coach Kosta Papic and goalkeeper's trainer Ben Owu.

Both members of the technical team tendered in their resignations on February 15, 2021. 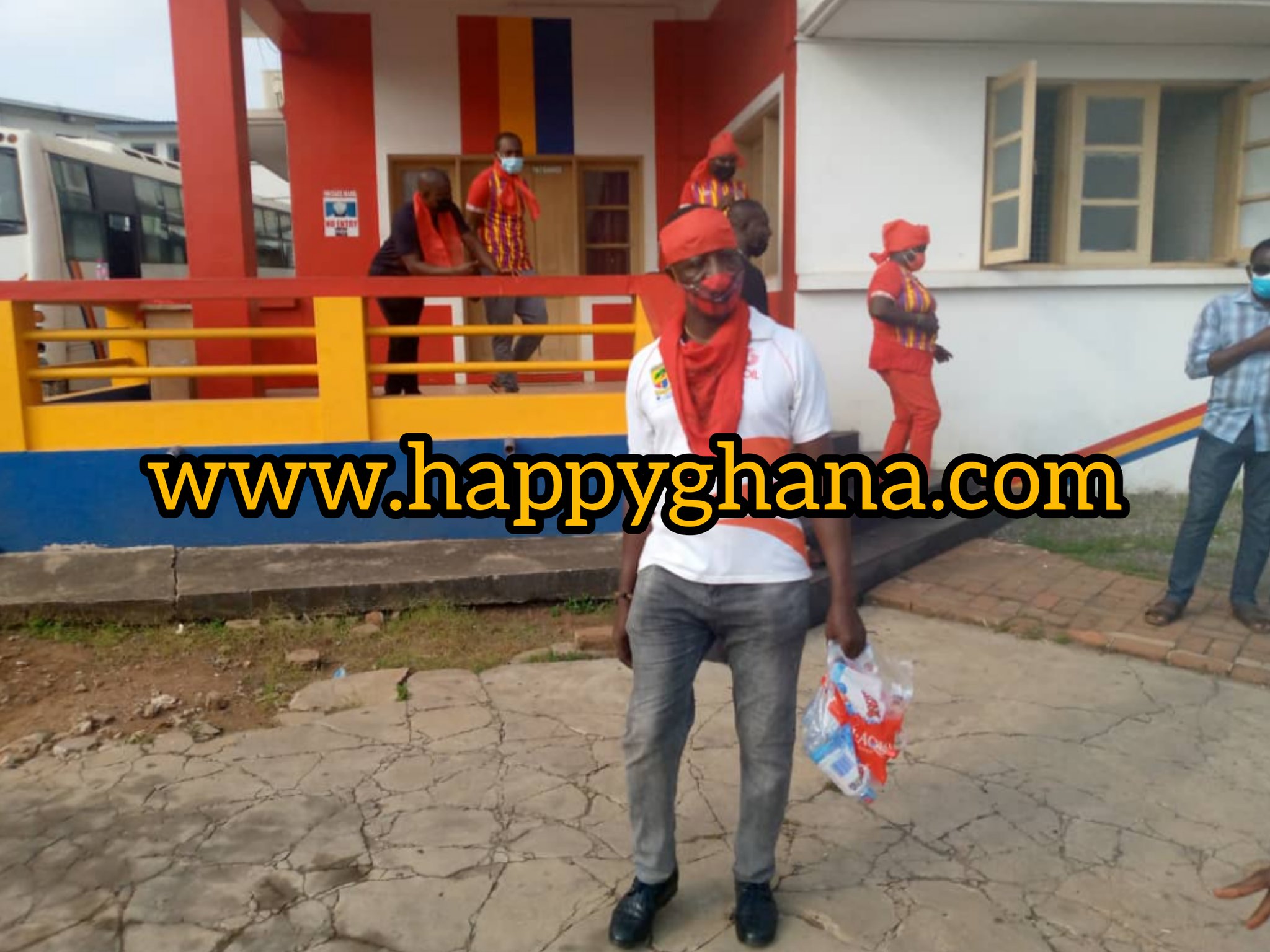 According to the 1911 club, Kosta Papic in his resignation letter stated, 'My reasons are partly personal, also for the fact that am not getting the desired and needed results and I have no hope that it's going to change,"

Later in the evening, there were reports that team manager Saban Quaye have also been sack from the club after allegedly accusing some members of the board of sabotaging the former coach.