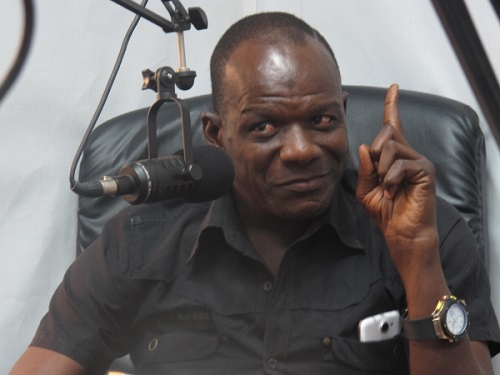 According to Damba, the coaches appointed pay allegiance to their clubs that they work for and they must resign from their respective roles in order to be committed to the national course.

“It is a privilege to be selected as a national team coach. The coaches pay allegiance and have contracts with the various clubs they work for.

“Clubs pay them for the jobs they do so what we have to look at is if the national team will be a permanent job and what contract have been given them, he quizzed.

He further said, the Ghana Football Association needs to make it public if they are to coach both the national team and their respective clubs at the same time.

“We need to find out if they are permanent national team coaches with contracts because I know the law does allow them to hold two positions. We also have to know if they will be given salaries or allowances”.

"Are they going to be given extra responsibilities to play as well? We have to be mindful of conflict of interest and the implication in regards to this situation”, he concluded.