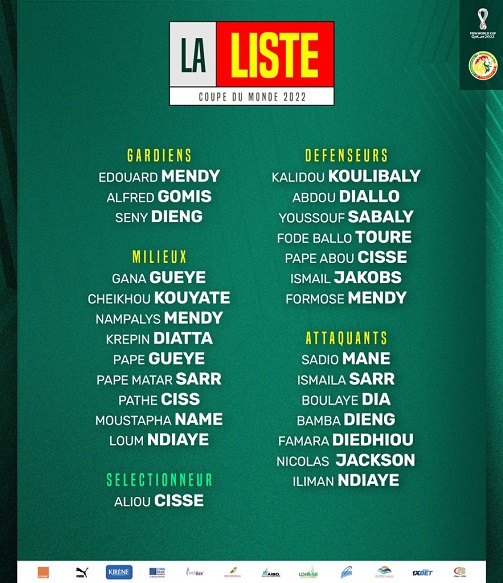 Sadio Mane's World Cup dream is alive as the Bayern Munich star has been named in Senegal's 26-man squad for the Qatar tournament.

The former Liverpool winger emerged as a major doubt for the tournament after injuring his ankle on Tuesday against Werder Bremen.

Mane hobbled off and looked in obvious pain when he left the Allianz Arena pitch.

In a statement, Bayern Munich said: "Sadio Mane has picked up an injury and he won’t be available for game against Schalke.

"Further tests will follow in the next few days — Bayern is in contact with the medical team of Senegalese Football Association."

Despite the concerns, Senegal's head coach Aliou Cisse included Mane in his list on Friday.

The 30-year-old has been in excellent form for Bayern following his summer move from Liverpool, netting 11 goals. 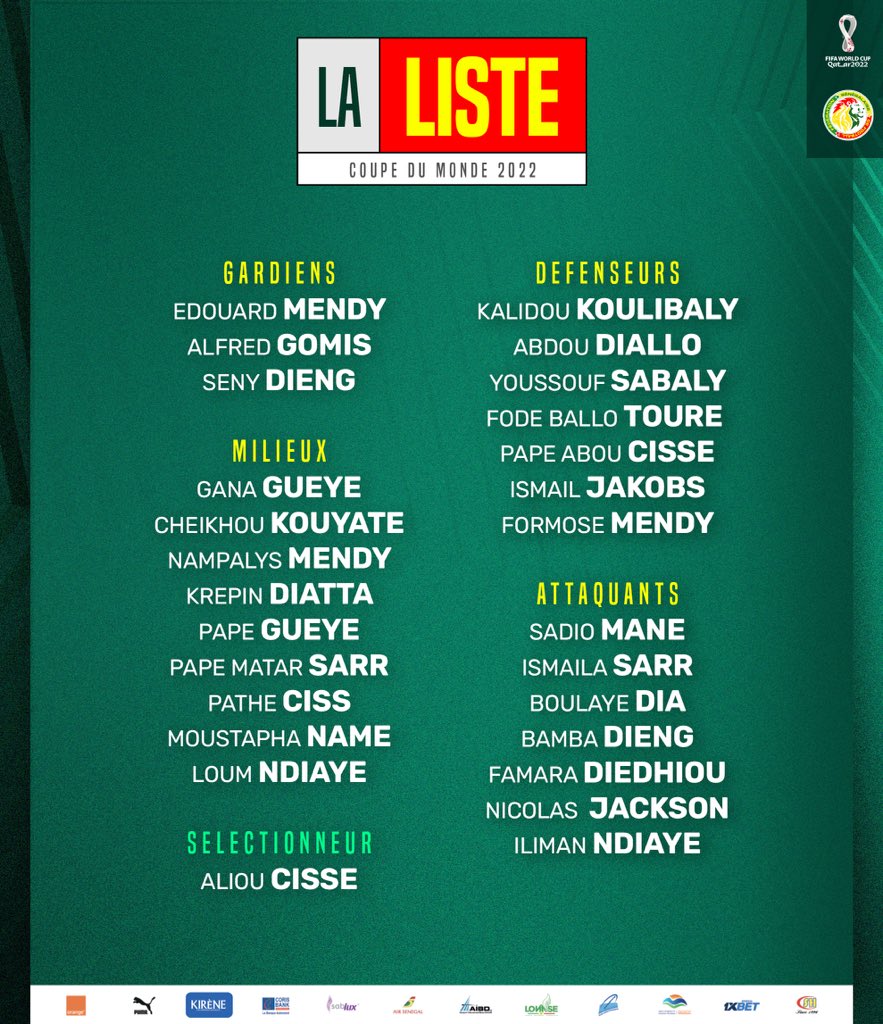