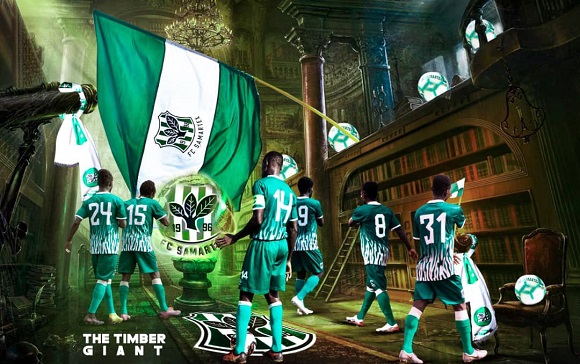 Samartex FC have secured promotion to the Ghana Premier League for the first time with three games to spare after sharing spoils with Swedru All Blacks on Sunday.

The Samerboi based club will be playing in the 2022/23 Ghana Premier League season after emerging as winners of the zone two of the Division One League after 27 games.

Samartex FC cemented their position on top of the log after holding Swedru All Stars to a scoreless draw and Ebusua Dwarfs losing to Nzema Kotoko in Aiyinase.

With three matches to end the the 2021/22 season, Samartex are leading the zone two table with 61 points, followed by Ebusua Dwarfs, who lie second with 51 points after defeat to Nzema Kotoko.

Coach Henry Wellington and his charges have been outstanding throughout the season in zone two facing stiffer opposition from former Ghana Premier League campaigners Ebusua Dwarfs and New Edubiase United.

Samartex have now been promoted to the Ghana Premier League after 26 years in the lower division.