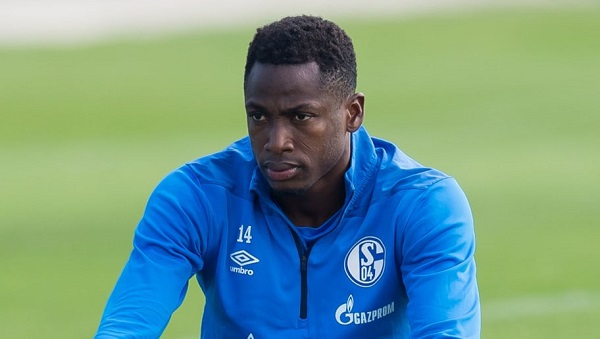 The two LaLiga clubs FC Villarreal and Girona are, according to information from SPOX and Goal interested in a loan from left-back Abdul Rahman Baba, who is currently back to Chelsea from Shalke.

However, as Ghana's international, Schalke coach Domenico Tedesco, was no longer playing in the plans, the club ended the loan business prematurely and Baba Rahman has returned to his parent club Chelsea.

Due to the strong competitive situation at Chelsea, however, Baba also has little chance of deployment times at his home club in London, which is why the blues are planning a renewed lending business. The customers are Villarreal and Girona from LaLiga.

Although Baba is fully operational again after suffering cruciate ligament rupture, he has not been in the Bundesliga squad of Royal Blue since Matchday 3. Overall, he comes only on 327 competitive minutes in the current season for the German outfit before moving back to Chelsea.