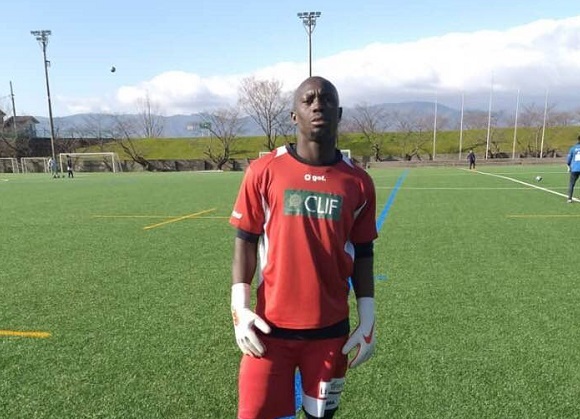 Akurugu earned a two-year contract from the Kansai Soccer League side following a week-long trial.

The 23-year-old shot-stopper moved from Hasaacas to Hearts of Oak after the 2015/16 season and was with Hearts of Oak for one-and-half seasons. Akurugu had since been a free agent.

The 21-year-old is a member of the Ghana Under-23 national team, Black Meteors. He featured in the recent game that saw Ghana eliminating Togo from the 2019 U-23 Afcon qualifiers.