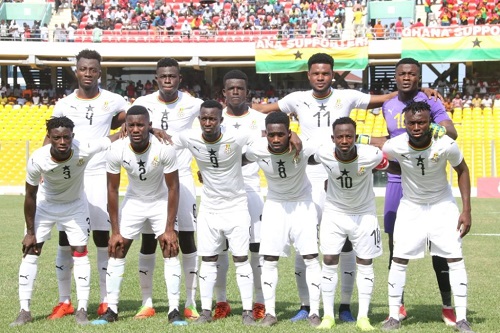 Cote d'Ivoire are the first country to book a place to the Final of this year's U-23 AFCON after beating the Black Meteors 3-2 on penalties after a pulsating scoring draw game in regulation time.

The game ended 2-2 at the Cairo International Stadium as Yaw Yeboah and Evans Mensah strike cancelled out Youssouf Dao brace to send the game in penalties.

The Young Elephants started the game the better of the two sides Youssouf Dao broke the virginity of the game when he breached Ghana's defense to put his side ahead after he earlier couldn't get his execution right following well-rehearsed training ground corner kick.

Kwame Baah came to Ghana's rescue when faced with a one on one challenge against Cheick Timite. Moments later Youssouf Dao missed a sitter to double the lead for the Ivorians.

Coach Ibrahim Tanko initiated his first substitution in the 26th minute withdrawing Robin Polley for Kwabena Owusu to give Ghana much impetus in attack. The first half ended 0-0.

The Black Meteors started the second half with much urgency and their effort paid off. They restored parity 5 minutes into the second half when Yaw Yeboah connected home from Samuel Obeng's cut-back pass. It was Yeboah's second goal of the tournament. 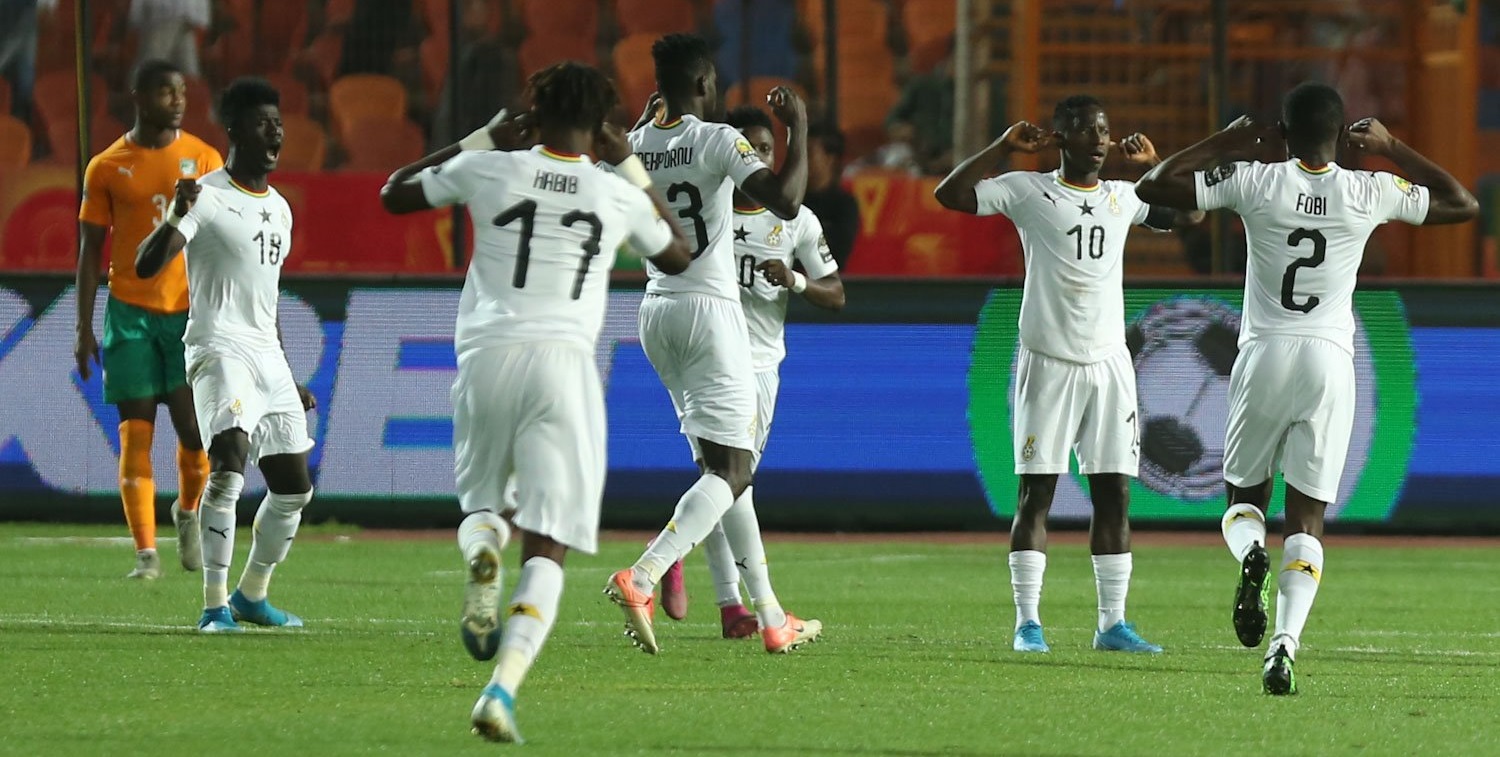 Youssouf Dao put the Ivorians in the lead for the second in the game in the 85th-minute mark after he headed home an inswinger from Silas Gnaka. The Black Meteors threw caution to the wind in search of the equaliser and they pegged the Ivorians again in injury time courtesy Evans Mensah.

With both sides failing to find the match-winner in extra time the match headed to penalties.