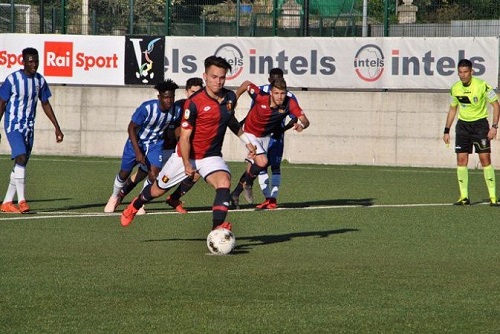 Ghanaian side Berekum Chelsea lost 5-3 on penalties to Genoa at the quarter-final stage of the Viareggio Cup.

The 21st-minute strike by Bianchi put Genoa in the lead before in-form John Attuquaye cancelled the lead for  Berekum Chelsea in the 48th minute to force the game to penalty shootouts.

Berekum Chelsea missed two of their kicks and failed to save any of their opponent’s as they crushed out of the tournament.

Despite the elimination, Chelsea youth players have attracted several interests from some top European scouts.