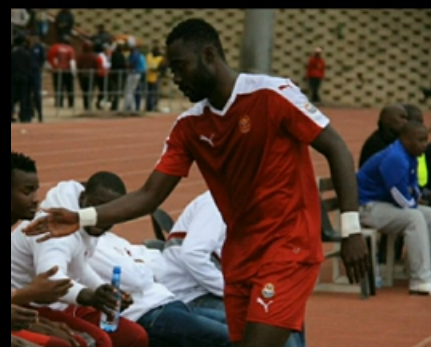 He signed a three-year deal with Asante Kotoko to seal the move after coming as a free agent.

The 27-year-old last played in the Swaziland Premier League for one of the oldest clubs in the country in the shape of Eswatini-based Manzini Wanderers FC. Zabo is a striker with an innate talent, the video below is an obvious indication of his promising goalscoring prowess.