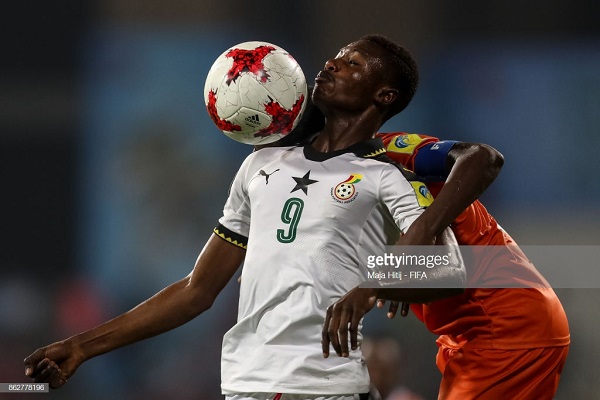 According to reports by Soccernet, Danso arrived in the North African country in November 2018 with a possible move to Club Africain on the table and had training sessions with them.

The 18-year-old youngster has now allegedly attracted Etoile du Sahel who are said to be very interested in signing Danso from their archrivals.

Esperance de Tunis are also rumoured to be on the chase to get the striker's signature.

Danso has been a prominent feature in the Ghana U20 team and scored twice for the side to book their spot in the 2019 AFCON U20.

The young footballer showcased a memorable display at the 2017 FIFA U17 World Cup in India.
Latest sports news in Ghana