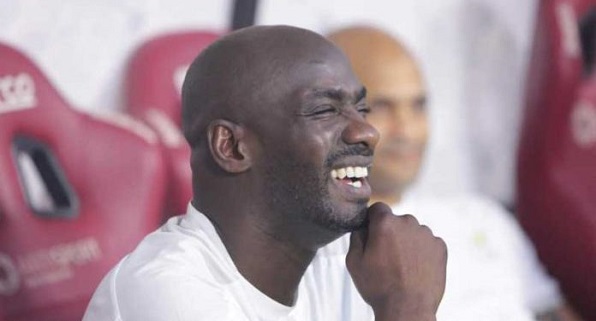 The announcement will take place at the MultiChoice Office in Basako Enclave, Accra at 11:00 am.

The 48-year-old released a 55-man provisional list last week Friday but the squad will be whittled down to 26 for the tournament which is scheduled for Qatar from November 20 - December 18, 2022.

Black Stars have made a return to the tournament after missing out on the 2018 edition in Russia.

Ghana will engage Switzerland in an International friendly in the United Arab Emirates capital on November 17 before flying out to Qatar.

Black Stars will take on Portugal in their first game on November 24 before playing South Korea and Uruguay on November 28 and December 2 respectively. 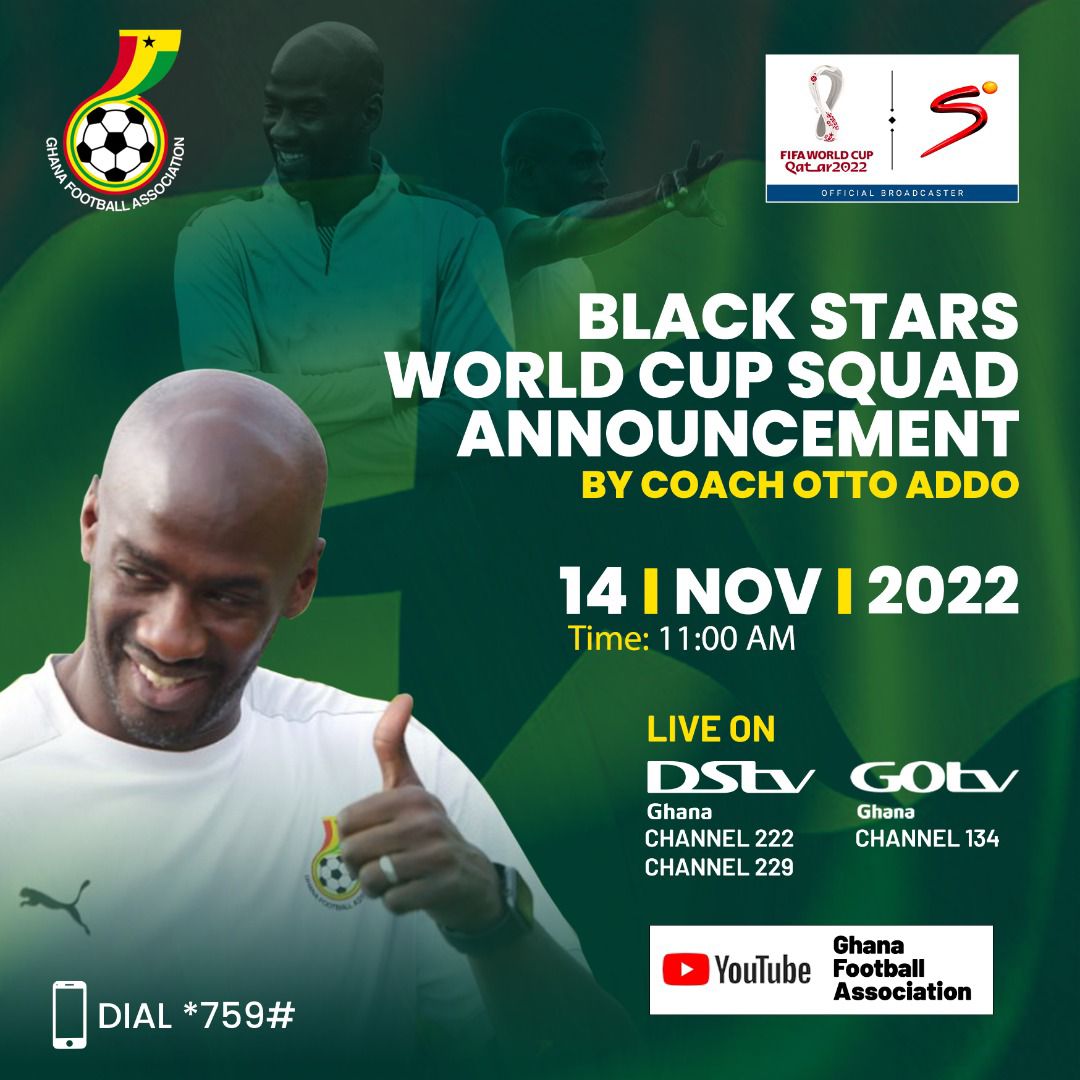