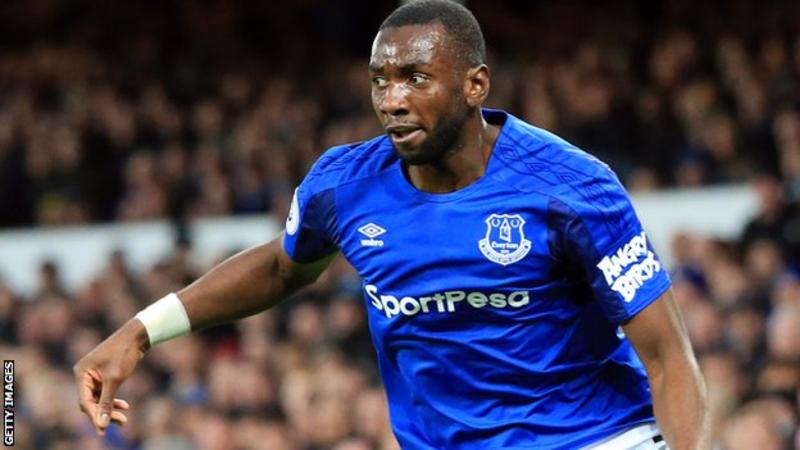 The 29-year-old joined the Toffees from Crystal Palace in 2016 for a fee of £25m on a five-year contract.

DR Congo international Bolasie had been linked with a move to Villa's promotion rivals Middlesbrough.

"My main aim here is to get this club promoted. A club of this stature has to be in the Premier League," Bolasie told the Aston Villa website.

"I looked around both Villa Park and the training ground, and me and my family just said 'wow'. It's Premier League everywhere you look."