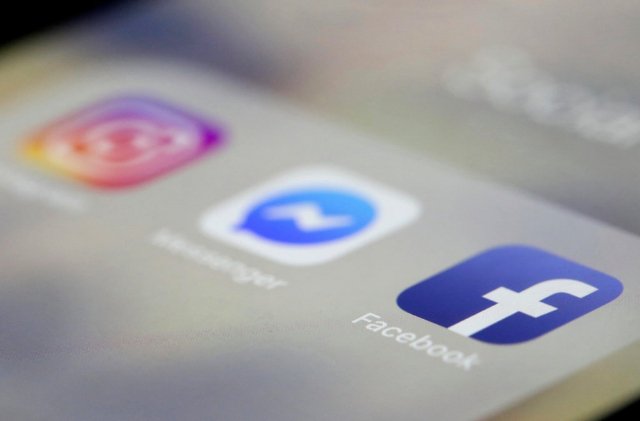 What would happen if Facebook and some of its apps â€” such as Instagram and WhatsApp â€” were to all go down at about the same time? And then stay intermittently out for hours?

On Wednesday, people around the world found out when all three services experienced interruptions throughout the day.

The problems began around 11 a.m. Eastern Time and affected users in countries including the United States, Japan, Australia and Mexico, according to DownDetector, an analytics service that calls itself a weather report for the internet.

On Instagram, profiles refused to load. Some Facebook users logged on to empty news feeds, while others could see their friendsâ€™ updates but couldnâ€™t like them. And WhatsApp users had trouble sending and receiving messages.