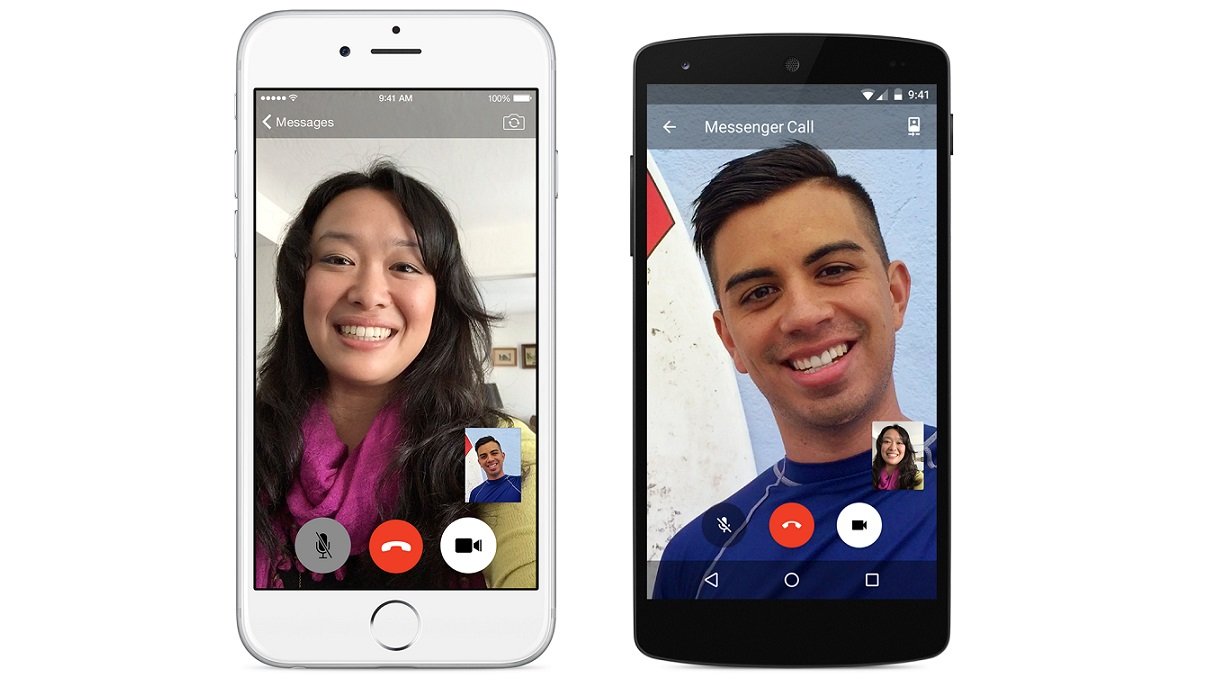 Facebook has seen usage across its platforms surge in countries that have brought in virus lockdowns.

Italy - with some of the toughest restrictions - has seen the biggest rise, with group calls rocketing by more than 1,000% in the last month.

The social media giant said total messaging traffic on all its platforms had increased 50% on average across the hardest hit countries.

But the company said the higher usage won't protect it from expected falls in digital advertising across the world.

"We don't monetize many of the services where we're seeing increased engagement," Facebook wrote in a post on Tuesday.

Italy has a death toll now above 6,000 people from the virus.

Along with the huge rise in time in group calls (three or more users), the country has seen a 70% rise in time spent on Facebook-owned apps.

Facebook outlined steps it is taking to increase capacity during the heightened traffic as people are stuck indoors and working from home.

But it admitted this could become harder. "Maintaining stability throughout these spikes in usage is more challenging than usual now that most of our employees are working from home. We are experiencing new records in usage almost every day."

The changes mean each video will use less data, putting less strain on networks already struggling with increased traffic as people stream more content while self-isolating at home.