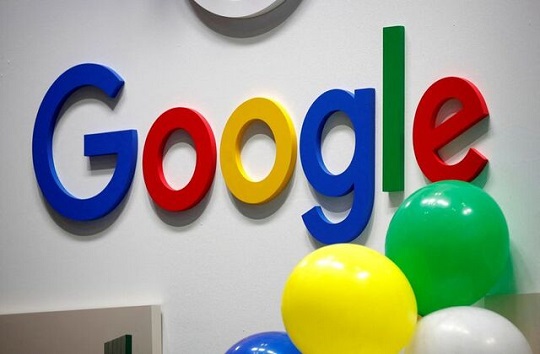 Australia’s highest court has ruled Google is not a publisher of the websites it links to in search results, finding search engine hyperlinks do not amount to publication.

A majority of high court justices on Wednesday found Google was not the publisher of a defamatory article by the Age about a Victorian lawyer, as it was a search engine that only provided hyperlinks to such content.

“In reality, a hyperlink is merely a tool which enables a person to navigate to another webpage,” a joint statement by Chief Justice Susan Kiefel and Justice Jacqueline Gleeson said.

Google took the matter to the high court after Victoria’s court of appeal in 2021 refused its attempts to overturn a defamation finding in favour of George Defteros, a lawyer for underworld figures.

The Victorian court found Google was the publisher of a defamatory article by the Age in 2004 because its search results were instrumental in communicating the content to readers.

The US-based search engine argued that providing a hyperlink to a story did not amount to publication and it, therefore, could not be liable for any defamatory material contained in the story.

Google warned it could be forced to censor its search results if the higher court upheld the court of appeal’s decision, which would have a “devastating” impact on the functioning of the internet.

Five of seven high court justices found in Google’s favour, ruling the search engine’s results “merely facilitated access” to the Age’s story, which was not enough to amount to publication in a legal sense.

“There was no other basis for finding publication because the appellant [Google] had not participated in the writing or disseminating of the defamatory matter,” the judgment summary said.

The court rejected Defteros’ claim that search results “enticed” the person searching to open the website, finding a person would already be looking for particular information before the result was received.

In a separate statement, Justice Stephen Gageler noted that while he agreed with Kiefel and Gleeson, the case differed from a sponsored link where Google received advertising revenue.

Justices James Edelman and Simon Steward said the appeal case did not ask the court to decide if its conclusion would be different if the hyperlinks were paid to be promoted on Google. They agreed that Google “in no way” participated in publishing the article.

Justices Patrick Keane and Michelle Gordon said they would have rejected Google’s appeal.

Defteros had clients including the gangsters Alphonse Gangitano and Mario Condello, and the underworld identity Mick Gatto.