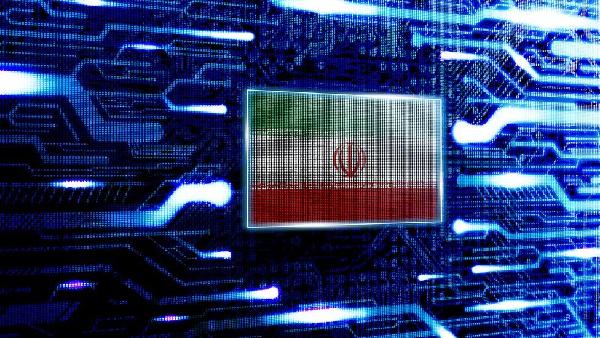 Activists in Iran are expressing concern about widespread internet outages and residents being unable to access social media.

Anger has circulated online after over a week of protests sparked by the death of a Kurdish woman in police custody.

WhatsApp said it was working to keep Iranian users connected.

The two Meta-owned apps have millions of Iranian users and have become increasingly popular after authorities blocked other platforms in recent years, including Facebook and Twitter.

Telegram, YouTube and TikTok have also periodically been closed down.

The latest intermittent blackouts follow the eruption of nationwide protests over Mahsa Amini's death. The 22-year-old had been detained for allegedly failing to adhere to hijab (headscarf) rules.

NetBlocks reported that the internet was partially reconnected on Thursday night but that on Friday it was suffering a "nation-scale loss of connectivity" again.

"People in Iran are being cut off from online apps and services," Instagram chief Adam Mosseri tweeted, adding that "we hope their right to be online will be reinstated quickly".

But others accused Meta of being complicit in disconnecting users.

Why is Meta deleting so many #IranProtests posts?

Meta has a team of Persian-speaking reviewers who look at and remove content that violates their rules.

If a post that has broken Meta's community standards has been reported by users or flagged by technology, it will be taken down.

Some shared their evidence that content supporting the Iranian protests had been blocked by Meta.

Instagram has removed my video about the murder of #MahsaAmini and telling the people of #Iran they are not alone. This video had 75k likes and over 1.8 million views. IG also doesn’t allow me to appeal. This is from a VERIFIED account outside of Iran. @instagram @Meta pic.twitter.com/JuagmaHeQQ

People also reported not being able to access their WhatsApp accounts even when trying to use a VPN and proxy.

So what is really going on?

Earlier in the week, the communications minister blamed security reasons for the disruption.

But Isik Mater from NetBlocks told the BBC: "The internet is one of the biggest tools that the Iranian authorities have got in their hands when unrest breaks out on the streets."

She says because there is no private broadcast network in Iran, the internet is the "only place" where protesters can share their voice. 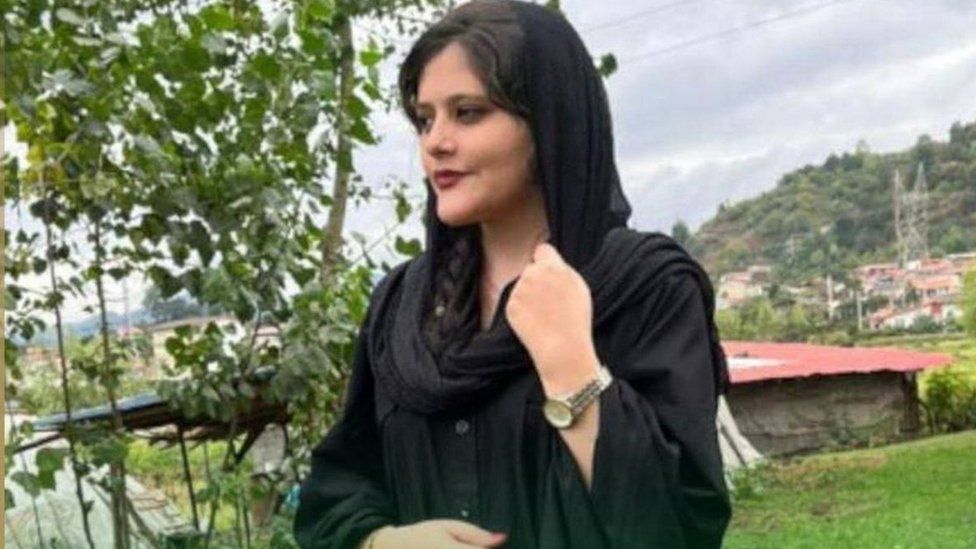 Miss Amini's death has unleashed anger over issues including personal freedoms and economic challenges in Iran.

Protesters - many of whom are women who have been waving and burning their veils - say they fear an escalating crackdown.

"We are worried that the world will forget about Iran as soon as the regime shuts down the internet - which is already happening," one activist, who wanted to remain anonymous, said.

Most of the protests and campaigns are organised by people over social media and if they cannot get connected then it becomes much more difficult to mobilise.

Shayan Sardarizadeh from the BBC's disinformation unit said: "Shutting down internet connections nationwide is the nuclear option for Iranian authorities, only triggered when they fear protests are on a scale that pose an existential threat to the regime.

"It is an effective tool that severely harms the ability of protesters to organise, communicate and inform the outside world, but it also carries a huge cost for the Iranian economy, businesses and public services.

"However, Iranian authorities have shown time and again that when faced with a choice between a severe hit to the economy and cracking down on political unrest at any cost, they will always choose the latter."

Clamping down heavily on protesters and internet blackouts has worked to suppress people in Iran in the past.

But fears are growing that the situation could escalate to something like 2019 protests that erupted over petrol price rises, the bloodiest in the Islamic republic's history.

During those protests, the internet was cut off for days at a time.

Iranian President Ebrahim Raisi has said protesting is allowed in the country but "rioting" will not be tolerated.

"Protests have always happened in Iran. The protesters are heard. However, protests must be distinguished from rioting," he said.