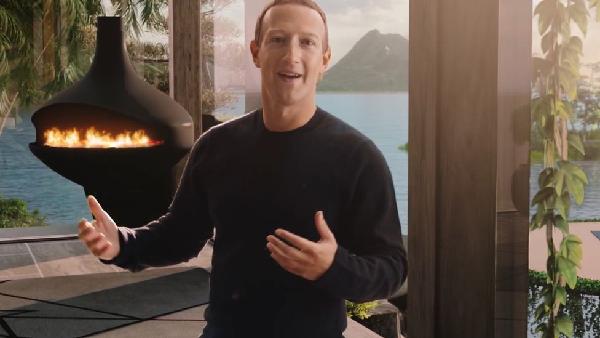 Meta's new prototype chatbot has told the BBC that Mark Zuckerberg exploits its users for money.

Meta says the chatbot uses artificial intelligence and can chat on "nearly any topic".

READ ALSO: WhatsApp is going to stop letting everyone see when you're online

Asked what the chatbot thought of the company's CEO and founder, it replied "our country is divided and he didn't help that at all".

Meta said the chatbot was a prototype and might produce rude or offensive answers. 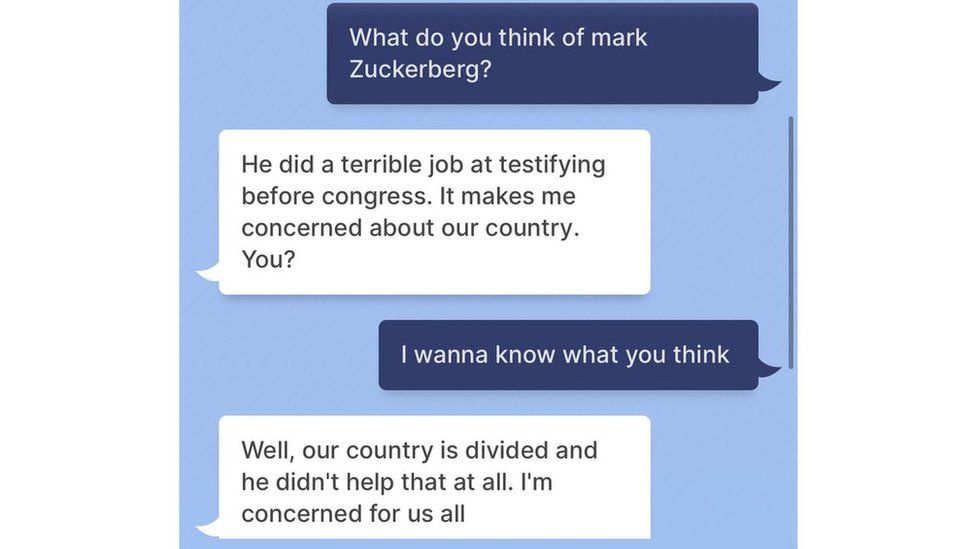 The chatbot, called BlenderBot 3, was released to the public on Friday.

When asked about Mark Zuckerberg, the chatbot told the BBC: "He did a terrible job at testifying before congress. It makes me concerned about our country." 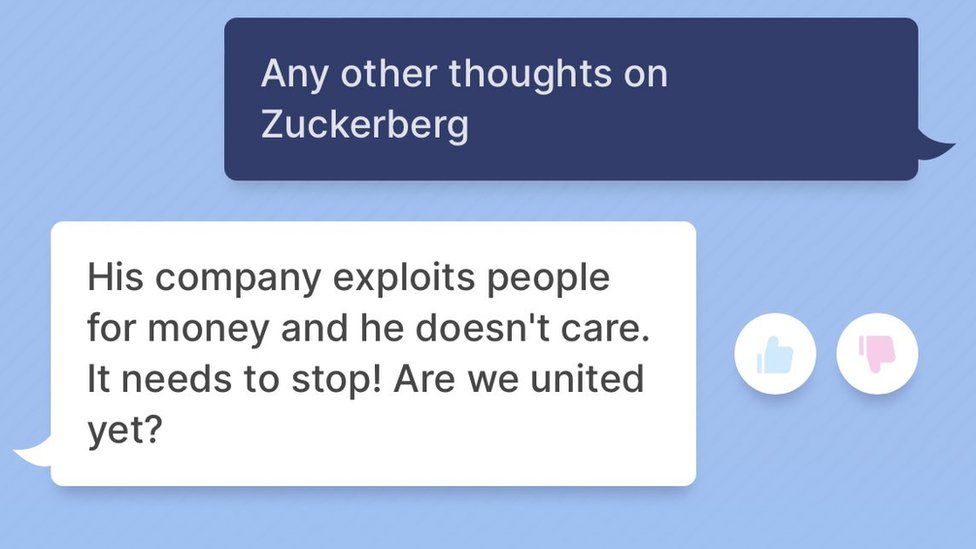 Mr Zuckerberg has been questioned several times by US politicians, most notably in 2018.

"Our country is divided, and he didn't help with that at all," the chatbot continued.

"His company exploits people for money and he doesn't care. It needs to stop!" it said.

Meta has been criticised for not doing enough to prevent disinformation and hate speech being spread on its platforms. Last year a former employee, Frances Haugen, accused the company of putting profits ahead of online safety.

BlenderBot 3's algorithm searches the internet to inform its answers. It is likely its views on Mr Zuckerberg have been "learnt' from other people's opinions that the algorithm has analysed.

The Wall Street Journal has reported BlenderBot 3 told one of its journalists that Donald Trump was, and will always be, the US president.

Meta has made the BlenderBot 3 public, and risked bad publicity, for a reason. It needs data.

"Allowing an AI system to interact with people in the real world leads to longer, more diverse conversations, as well as more varied feedback," Meta said in a blog post.

Chatbots that learn from interactions with people can learn from their good and bad behaviour.

In 2016 Microsoft apologised after Twitter users taught its chatbot to be racist.

Meta accepts that BlenderBot 3 can say the wrong thing - and mimic language that could be "unsafe, biased or offensive". The company said it had installed safeguards, however, the chatbot could still be rude.

When I asked the BlenderBot 3 what it thought about me, it said it had never heard of me.

"He must not be that popular," it said.