Bride dies after falling into well in Nigeria 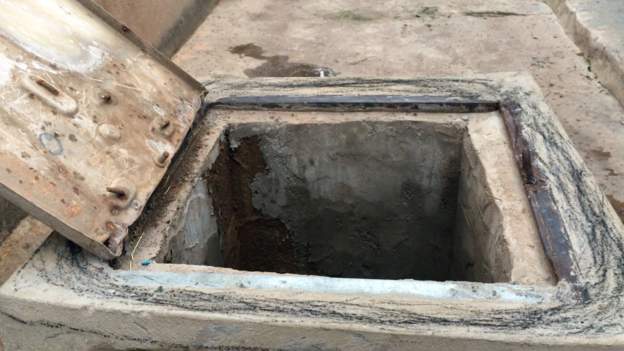 Fatima Abubakar fell into a well like this one
Shares

A bride-to-be has died after tripping and falling into a well at her bridal shower in Danbatta, northern Nigeria.

Fatima Abubakar, 16, was set to tie the knot with her fiancé on Thursday.

Her father told the BBC that she was standing very close to the well when the accident happened at her aunt's home on Wednesday, where she was celebrating with friends.

He said his daughter was excited about the wedding, adding that she and her fiancé were very much in love.

The groom is distraught and could not talk on the phone.

Her father said their would-be wedding guests were now mourning at his home.