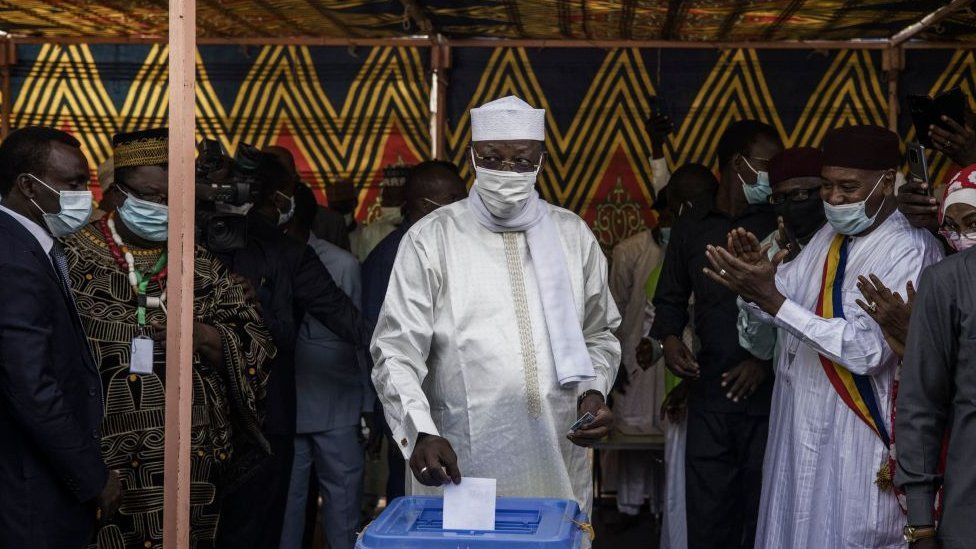 People in Chad have been voting in a presidential election that is expected to give one of Africa's longest-serving leaders a sixth term.

President Idriss DÃ©by, who seized power in a military coup in 1990, has been accused of stifling dissent in the lead-up to the vote.

Most prominent opposition leaders withdrew from the race, alleging attacks by the security forces.

They urged supporters to boycott the election and to protest. 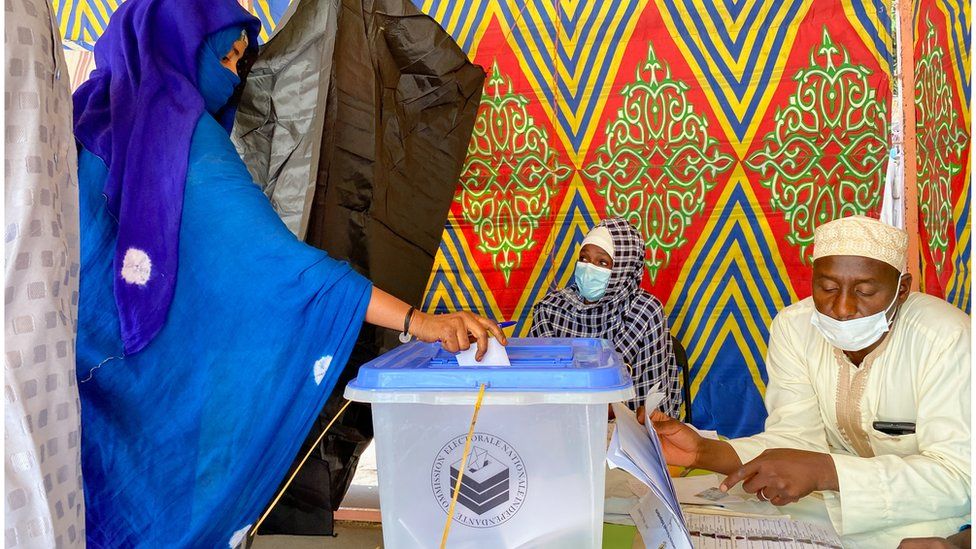 What happened on election day?
The authorities appeared to have braced themselves for violence.

Soldiers were out on the streets in force across the capital N'Djamena on Sunday morning and the previous day municipal workers collected car tyres that protesters could set on fire, reports Reuters news agency.

Elite troops from the Republican Guard were deployed to the central polling station where President Deby himself voted, AFP news agency says.

President DÃ©by was first to cast his ballot at that central polling station. 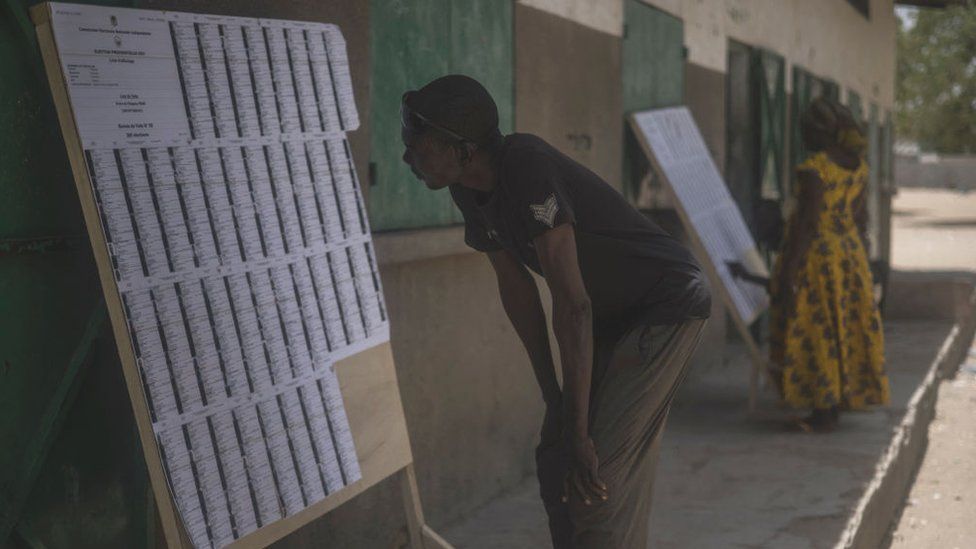 "I'm calling on all Chadians to come out and vote for the candidate of their choice who will have to tackle the major challenges facing our country over the next six years," he said to journalists after voting.

How bad was the violence before the election?
Human Rights Watch has described a ruthless crackdown on key opponents and protesters.

It says recent anti-government demonstrations have been met with brutal force.

Every Saturday for several months opposition campaigners have defied a ban on protests and the authorities have violently broken up even relatively small gatherings.

Police and troops have surrounded party headquarters and the homes of their leaders.

In February security forces attempted to arrest opposition candidate Yaya Dillo and left five members of his family dead, according to his party, although the government says three people were killed.

The weekly anti-government protest marches were demanding a peaceful transfer of power.

Who is running in the election?
President Idriss DÃ©by is considered the main contender.

He has been in power for three decades and is running for a sixth term and has promised peace and security.

This election also marks the first time a woman has run for president in Chad. Lydie Beassemda is a former agriculture minister and has pitched her campaign on breaking down ethnic rivalries and improving women's rights. 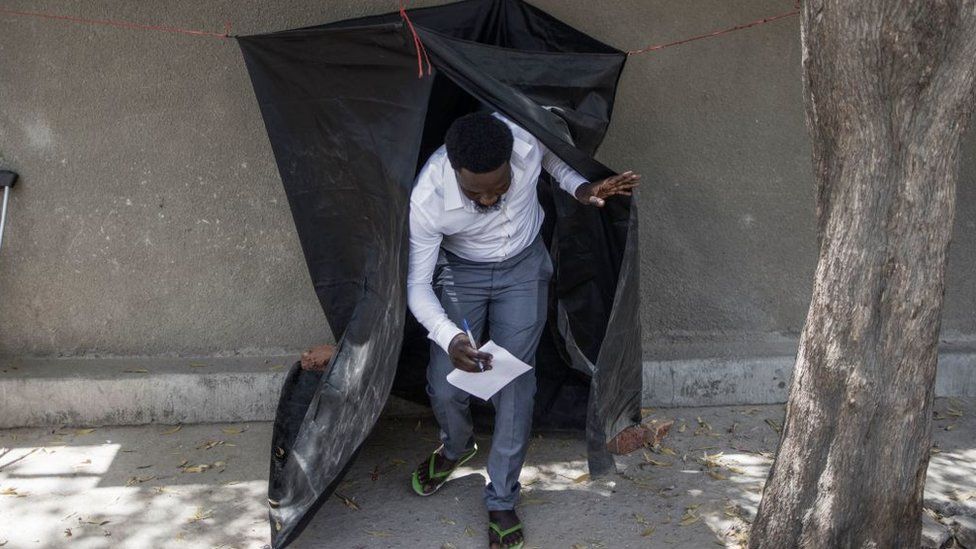 Who has pulled out of the race?
Challengers shrank from 16 to six after candidates were barred or quit.

Most notably, the president's main opponent and runner-up in the 2016 presidential poll, Saleh Kebzabo, quit in protest over violence by the security forces.

What are observers looking out for on election day?
Observers expect Mr DÃ©by to win so the big question mark is over how many people come out to vote.

Opposition candidates who have pulled out are urging their supporters to boycott the poll.