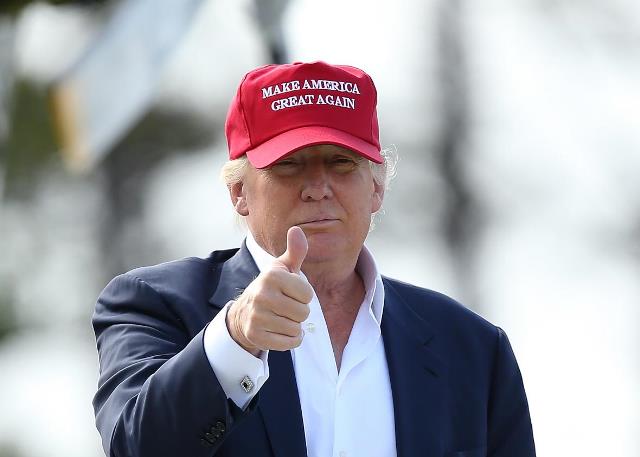 Politicians all over the world are reacting as Donald Trump has become president-elect of the United States. Some are congratulating him, while others are in shock.

German Defense Minister Ursula von der Leyen has said that it is a â€œhuge shockâ€ while speaking on German ARD TV. She urged Trump to prevent isolationism, saying, â€œItâ€™s in Europeâ€™s interest that the US remains open to the world.â€

A senior member of Angela Merkelâ€™s conservative party said that no one has any idea what Trump would do as the US leader.

â€œWeâ€™re realizing now that we have no idea what this American president will do if the voice of anger enters office and the voice of anger becomes the most powerful man in the world,â€ Norbert Roettgen, a member of Merkelâ€™s Christian Democratic Union (CDU) and head of the German parliamentâ€™s foreign affairs committee, said on Deutschlandfunk radio, as cited by Reuters. â€œGeopolitically we are in a very uncertain situation.â€

In France, Foreign Minister Jean-Marc Ayrault has said that the election results mustnâ€™t weaken relations between Europe and the US, and assured that France remains an ally of the US, and will have to see what the new presidentâ€™s policies will be.

The leader of the French â€œNational frontâ€ party, Marine le Pen, has congratulated Trump on his win over Twitter, posting, â€œCongratulations to the new US president Donald Trump and the free American people!â€

Meanwhile, one of Americaâ€™s top allies in the Pacific, South Korea, said that they would expect the US to go on with the policy of pressuring North Korea according to rt.com