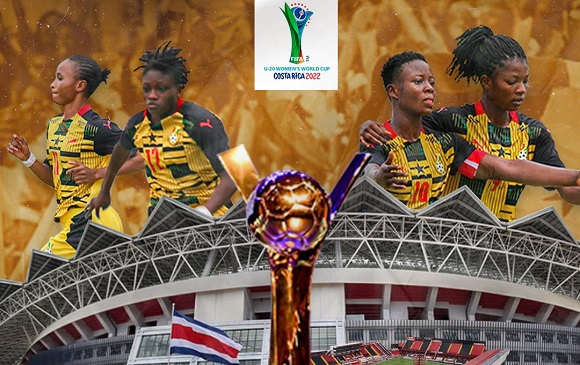 The Black Princesses will open their campaign against the United States of America on Thursday, August 11, 2022, before taking on Japan and the Netherlands in the other Group D matches.

Coach Ben Fokuo’s side began preparations at the Ghanaman Centre of Excellence at Prampram before travelling to Paris where they played France in an International friendly that ended 4-0 in favour of the host. The team rounded up their preparations with a 6-0 win against Club Sport Herediano – a second tier club in Costa Rica. 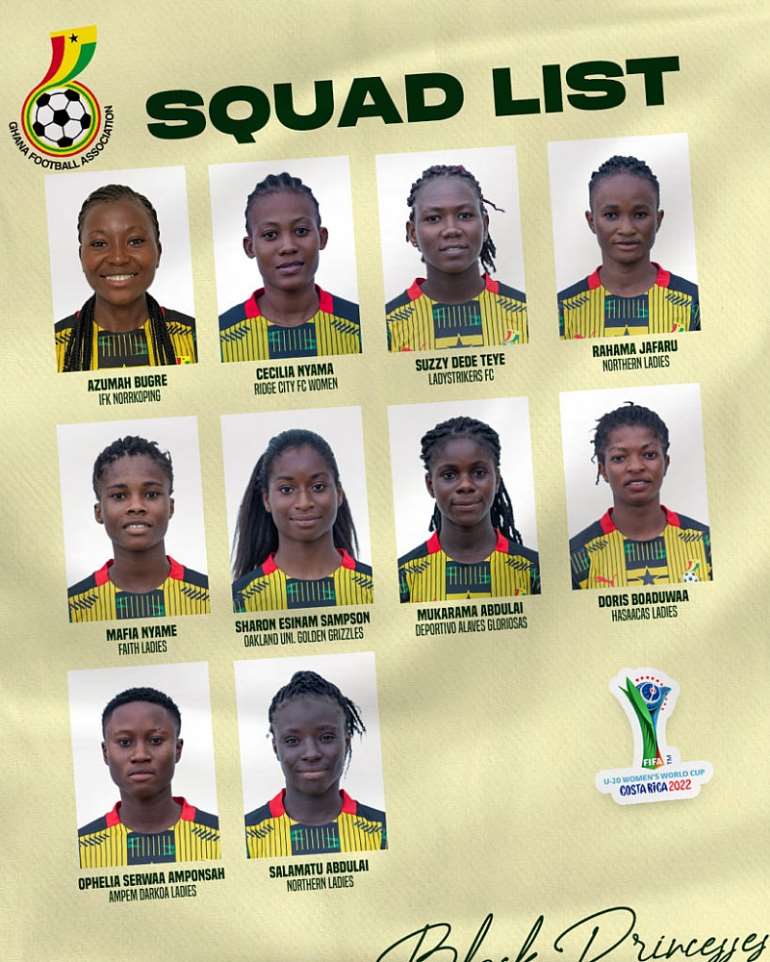 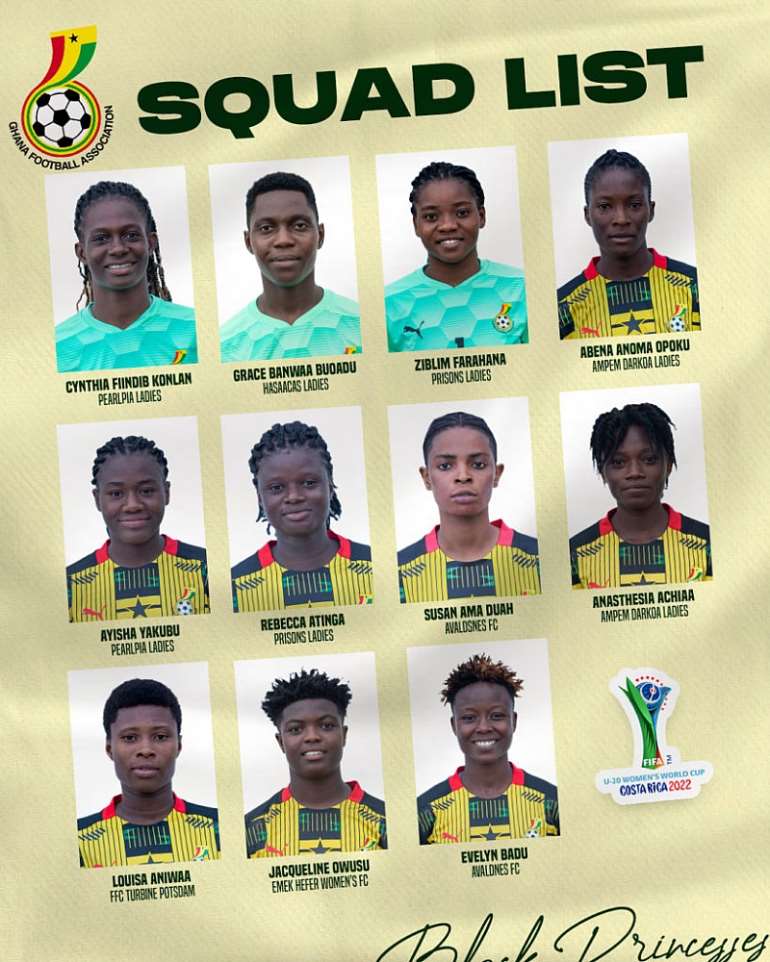 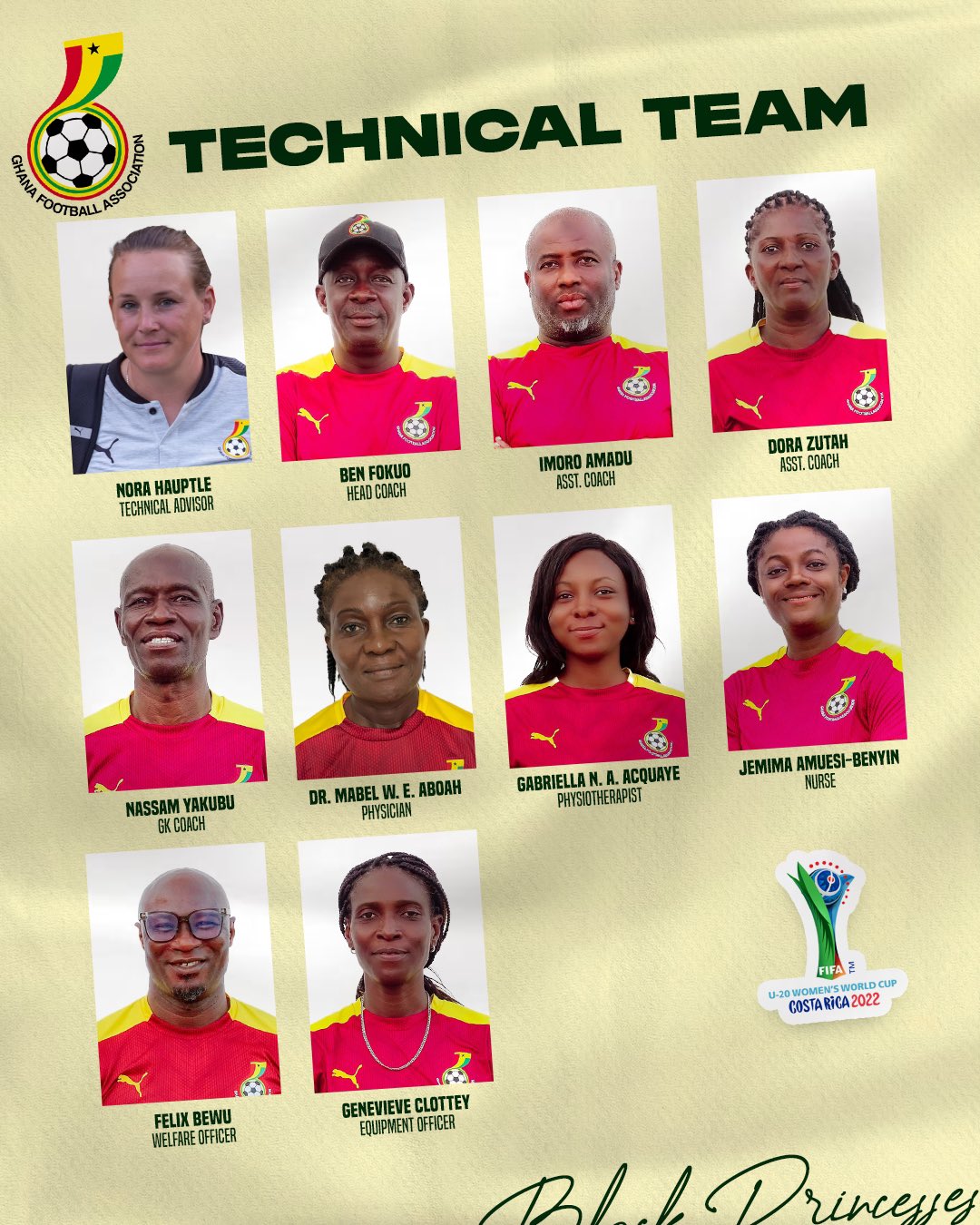 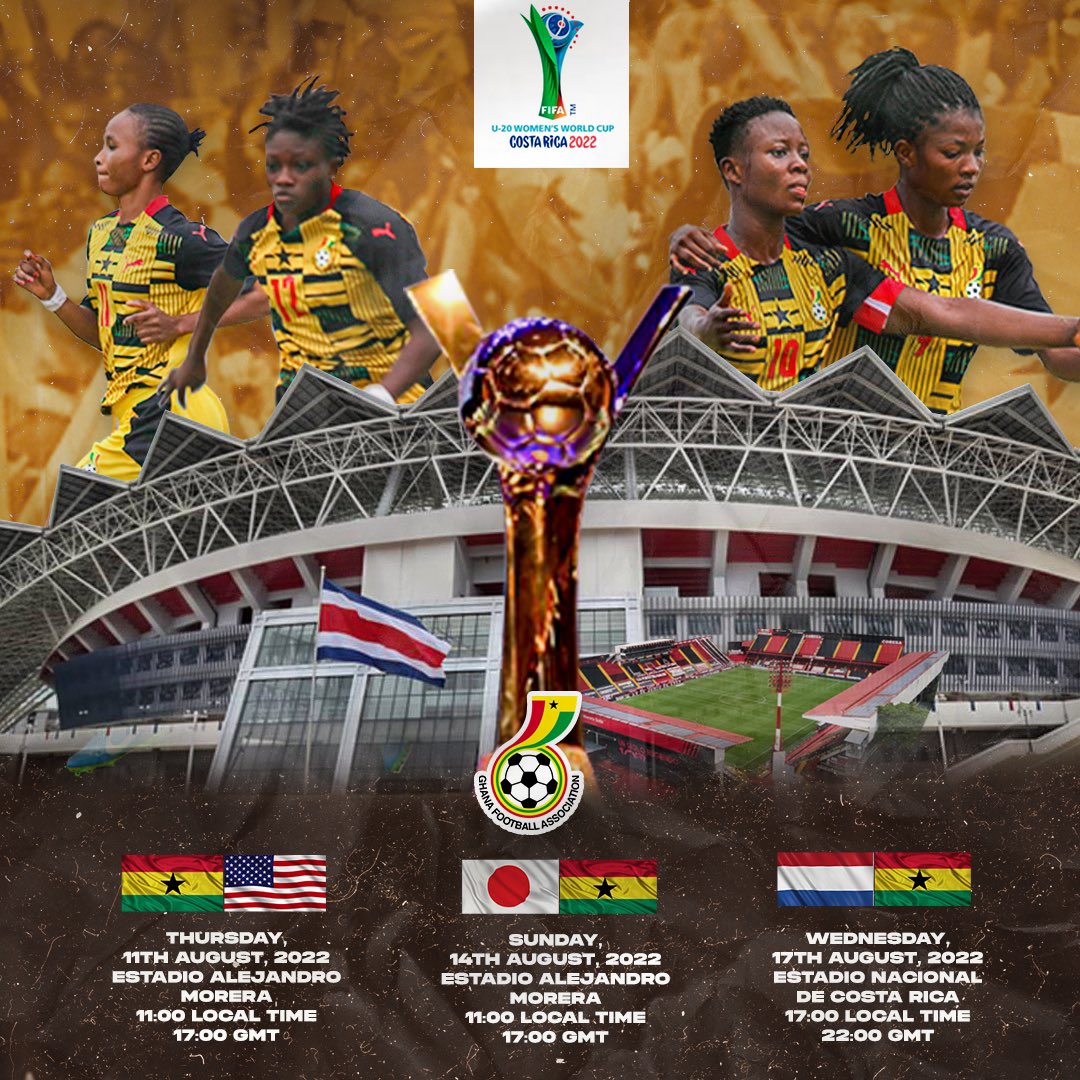