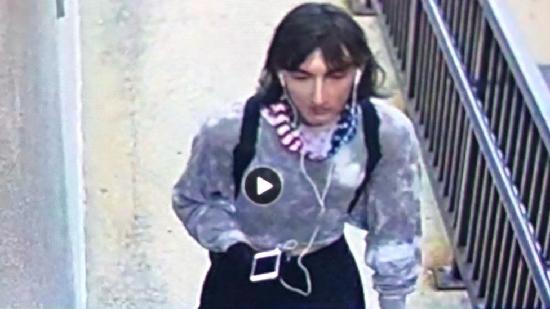 The suspect disguised himself as a woman to escape alongside fleeing onlookers, police say
Shares

A man accused of opening fire on a Fourth of July parade near Chicago has been charged with seven counts of murder, officials say.

Robert Crimo, 21, would be punished "for the killing spree he has unleashed against our community", Lake County State Attorney Eric Rinehart said.

The attack in Highland Park left seven dead and more than 30 others injured.

Mr Rinehart added that dozens more charges would be filed before the investigation was over.

"These are just the first of many charges that will be filed against Mr Crimo," he said to cheers and applause from the crowd gathered for the news conference on Tuesday. "I want to emphasise that. There will be more charges."

The suspect is accused of firing 70 bullets from a high-powered rifle down onto the crowd and disguising himself as a woman so he could escape alongside fleeing victims.

After an eight-hour manhunt on Monday, police arrested Mr Crimo and he was discovered with a second rifle similar to the one used in the attack.

Three other firearms were also found at his home. Police said the suspect had two prior contacts with law enforcement but was still able to purchase five guns in the past year.

Illinois state police said that Mr Crimo's father sponsored his application for a firearm licence in December 2019, when he was just 19. But his uncle denied this in a statement to the Chicago Sun.

Police responded and seized 16 knives, a dagger and a sword from his home. He was not arrested and no further action was taken.

Officials on Tuesday called for an education campaign to raise awareness of the state's red flag laws, which allow a judge to order that a person deemed dangerous have their weapons seized and be barred from buying more guns.

The suspect is expected to appear in court on Wednesday.

Six of the victims have been named so far. They include: