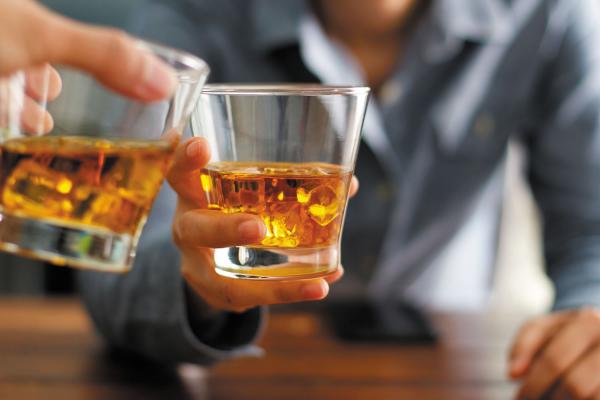 There are reports in South Africa that last week's lifting of an alcohol ban - which had been imposed to stop the spread of coronavirus - has led to a sharp rise in trauma cases at hospitals some of which are already under strain due to the pandemic.

A specialist at a hospital in Durban told South Africa’s Sunday Times newspaper that there had been many more stabbings, accidents and assaults.

"It's a nightmare. All are linked to unbanning alcohol," he told the newspaper.

READ ALSO: The easing of restrictions has no scientific basis - Bright Simons

Hospitals have also reported an increase in car accident victims.

During the first two months of the lockdown when alcohol was banned some hospitals reported a 70% reduction in trauma admissions.

Over in Ghana, the Ministry of Tourism and Culture last month overturned the Ghana Tourism Authority's (GTA) directive to drinking bar and restaurant operators.

They also directed that restaurants can operate sit-down while observing appropriate social distancing and hygiene protocols.

They also directed all hotels in the country to resume normal services.

However, after the directive, there were some growing concerns from the public as to why the GTA ordered bars to

It led to the Ministry of Tourism and Culture overturning GTA's decision.

In a brief statement, they said the drinking bars will remain closed.

They also ordered all food operators and restaurants to do only delivery and takeouts.