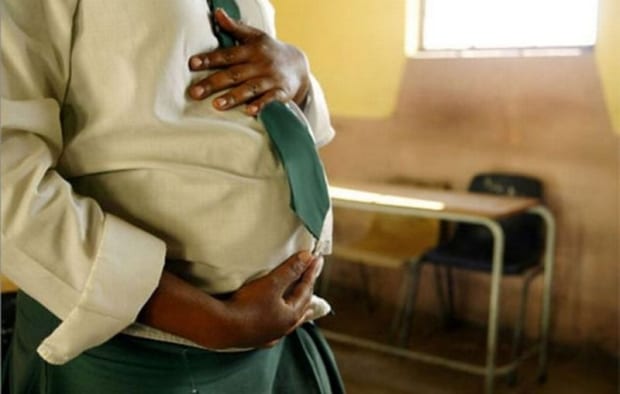 Tanzanian President John Magufuli has said he is shocked by the lack of action against men who impregnated 229 schoolgirls in the south-western region of Rukwa.

"The government is providing free education and these men are busy making girls pregnant. Why has no action been taken against these men?," he said during a visit to the region on Tuesday.

He advised schoolgirls to reject seduction from men who want to distract them from pursuing their education:

"If they tell you that you are beautiful, tell them to go tell their mothers. Don't be afraid of being tough. You are the leaders of tomorrow and I want you to focus on your studies", Mr. Magufuli said.

"The rate of pregnancy in this region [Rukwa] is shocking, and I had expected the 229 men who made the girls pregnant to be jailed, but I doubt any action has been taken," he added.

He blamed local government leaders and religious authorities for failing in their role.

In 2017, President Magufuli was widely criticised for comments that girls who give birth should not be allowed to return to school.