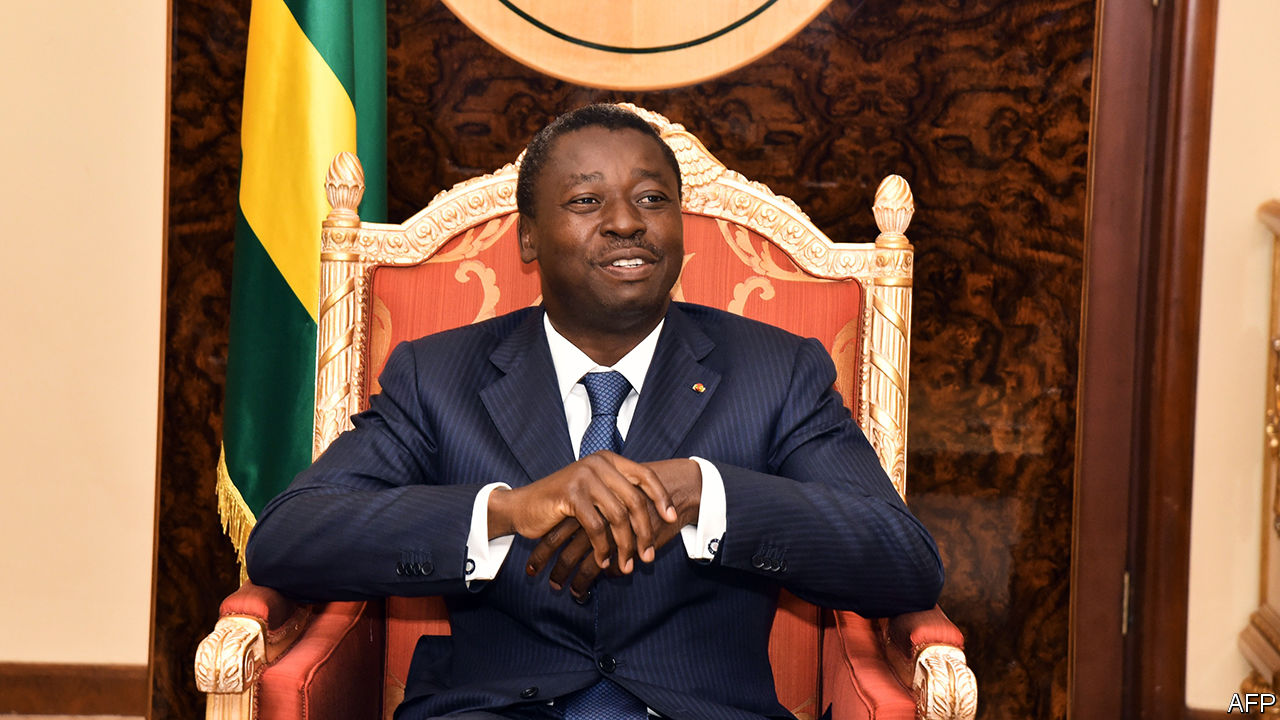 Voters in Togo have cast ballots in a presidential election expected to extend incumbent Faure 15 years in office, and his family's rule of more than half a century.

Polling stations opened at 07:00 GMT on Saturday and closed at 16:00 GMT, with provisional results expected in six days.

Some political analysts expect Gnassingbe to win the election outright in the first round. The 53-year-old leader took office in 2005 after the death of his father, Eyadema Gnassingbe, who led the country for 38 years after seizing power in a coup in 1967.

Gnassingbe faces six rivals from a divided and historically weak opposition, including Jean-Pierre Fabre, a former journalist and human rights campaigner who came second in elections in 2010 and 2015, and former Prime Minister Gabriel Messan Agbeyome Kodjo, who represents a coalition of opposition and civil society groups.

Hours after polls closed, Kodjo's house in the capital, Lome, was surrounded by security forces, AFP news agency reported. It said that the government had confirmed the move, saying it was for "his own safety".

READ ALSO: Sanders warns Putin: Stay out of US elections

"We are largely in the lead everywhere, my house is surrounded by soldiers," Kodjo told AFP.

A large contingent of security forces were blocking all access to the property, according to AFP journalists at the scene, while military roadblocks were being put up in Lome.

Earlier on Saturday, Gnassingbe said he was pleased with the turn-out. "I'm confident. I've been supported by my campaigners and sympathisers," he said after voting.

Many in the West African country of about eight million people say they are fed up with the Gnassingbe dynasty and their persistent poverty during their tenures.

But the family has fended off various challenges to its rule, including protests that were met with deadly crackdowns in 2005 and 2017.

There were long queues outside some stations in Lome, which Gnassingbe has tried to turn into a regional transport and finance hub.

The vote was held against the backdrop of rising prices for basic necessities, weak health systems and an education sector in which teachers continually threaten strikes. Unemployment among young people is increasing.

"Like many Togolese, I voted for change. Here's to a new president coming to power," car mechanic Edoh Komi, 47, told Reuters news agency after voting in Lome.

Divided opposition
Opposition groups have chosen not to support a single candidate in hopes that voting goes to a second round.

Reporting from Lome, Al Jazeera's Ahmed Idris said the opposition faces a "very tough job" to unseat the president, given how the Gnassingbe dynasty has entrenched itself in the political and socioeconomic life of the country.

"We're talking about a political establishment, a dynasty that's been in power for more than half a century," Idris said. "They have the structures on the ground and they are also capitalising on the inability of the opposition to present a common front to challenge the leadership of the ruling class in Togo."

Analysts say Gnassingbe already weathered the most serious challenge to his political survival during the 2017 demonstrations when he resisted protesters' calls to make a two-term limit of the presidency retroactive.

His concession in allowing at least some form of term limits was reminiscent of his father. Eyadema Gnassingbe was absolute ruler of the former French colony for 25 years before agreeing in a 1992 constitution to notional multi-party democracy and a limit of two presidential terms.

However, legislators amended the constitution 10 years later to allow him to run again. When he died in 2005, the military installed his son as interim president, ignoring a law that said the head of the national assembly should take over.

If no candidate secures a majority of the vote on Saturday, there will be a runoff vote next month. The opposition candidates say a centralised counting system will help Gnassingbe cheat, a charge his government denies.

But some observers worry that Saturday's vote will not be transparent and fair.

"Let's be realistic! None of the candidates can win this presidential election in the first round if the election is truly transparent. But it is up to opponents to work to minimize fraud," Spero Mahoule, a member of the Collective of Associations Against Impunity in Togo, told The Associated Press news agency.

If elected, Gnassingbe has said he will continue reforms that have helped achieve annual economic growth of about 5 percent in recent years. More than half of the population lives in poverty, according to the African Development Bank.