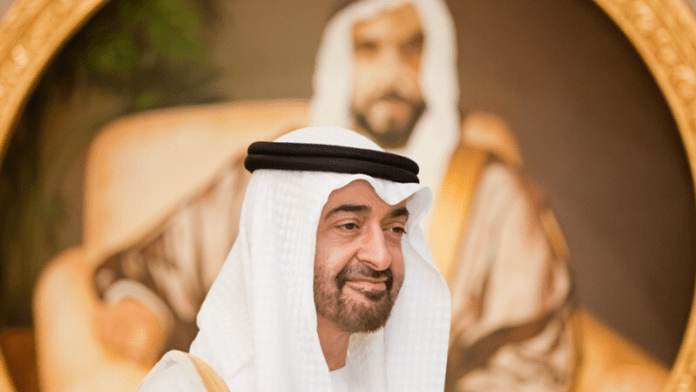 The United Arab Emirates and Egypt plan to jointly invest $20 billion (£15.63 billion) in economic and social projects, under a bilateral project announced by the crown prince of Abu Dhabi Sheikh Mohammed bin Zayed al-Nahyan on Thursday.

Sheikh Mohammed made the announcement on Twitter during a two-day visit to the UAE by Egypt’s President Abdel Fattah al-Sisi.

The UAE, and Saudi Arabia, have been the main backers of Sisi since he took power after the overthrow of president Mohamed Mursi in 2013.

He did not say how much of the $20 billion would be contributed by each country. The projects would benefit both countries but there were no more details.

After Mursi was deposed, Saudi Arabia, Kuwait and the United Arab Emirates also promised Egypt a total of $12 billion in loans, grants and fuel shipments.

Mursi was leader of the Islamist movement Muslim Brotherhood which is listed as a terrorist organisation in the UAE, Saudi Arabia and Egypt.