US Elections: Trump sons blast Republicans for not backing Dad 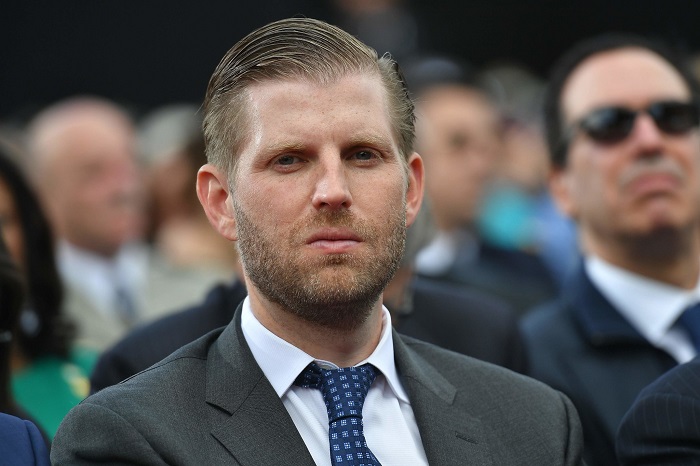 As President Trump's lead in Pennsylvania and Georgia dwindles and his hopes of catching up to rival Joe Biden in Nevada are diminishing, some of his biggest backers are turning on Republicans for failing to support him more vocally.

Where are Republicans! Have some backbone. Fight against this fraud. Our voters will never forget you if your sheep! https://t.co/jLzOIJbrwV

The total lack of action from virtually all of the “2024 GOP hopefuls” is pretty amazing.

They have a perfect platform to show that they’re willing & able to fight but they will cower to the media mob instead.

Don’t worry @realDonaldTrump will fight & they can watch as usual!

Two notable supporters blaming the party include his adult sons, Eric and Don Jr, who took aim at Republican bigwigs:

If the sentiments conveyed by Trump's sons is indicative of how other supporters feel, expect the rift between Trump voters and the traditional Republican party to reshape politics, regardless of who wins the White House.