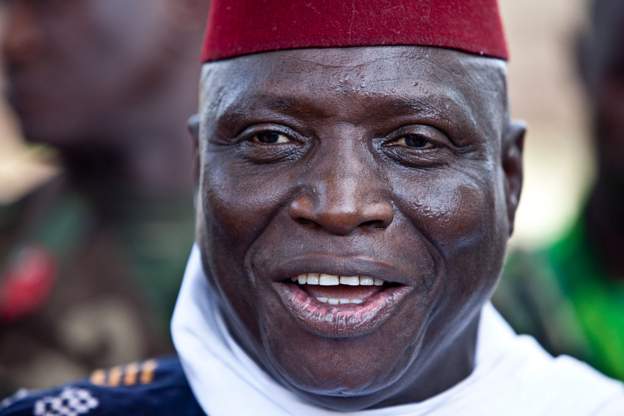 The US justice department says the former Gambian President, Yahya Jammeh, used the proceeds of bribery and embezzled public funds to buy a mansion in a Washington suburb when he was in power.

According to documents presented as part of an effort to seize the property, Mr Jammeh bought the $3.5m (£2.8m) house a decade ago.

He is said to have bought the property through a trust set up by his wife, Zineb Jammeh.

The former president ruled The Gambia for more than 20 years. He fled the country after losing the 2017 elections and now lives in Equatorial Guinea.

Yahya Abdul-Aziz Jemus Junkung Jammeh was on born 25 May 1965. He was a Gambian politician and former military officer who was the leader of The Gambia from 1994 to 2017, firstly as chairman of the Armed Forces Provisional Ruling Council (AFPRC) from 1994 to 1996 and then as President of the Gambia from 1996 to 2017.