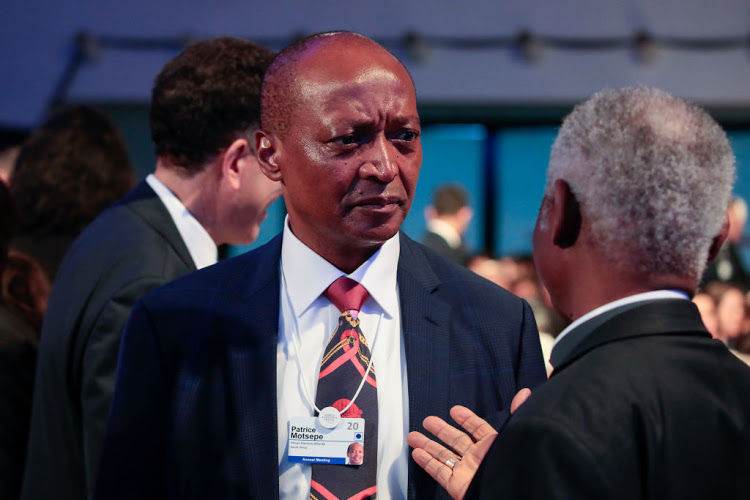 A South African businessman is in trouble with tweeters after a video of him telling US President Donald Trump that Africa loves him went viral online.

The businessman has been mocked by South African twitter users:

Disclaimer: the views of Mr Patrice Motsepe on Africa loving Donald Trump are his, and his alone.

I wanna be so successful like #patricemotsepe so that I can speak on behalf of a whole continent pic.twitter.com/TGLHvY2k4e

It was wrong for Patrice Motsepe to sing for his supper and commit the entire African continent. It was wrong to express love for Donald Trump on behalf of the continent. He could have simply said “Trump I love you “ and not say “Africa Loves You “.