School closed down after pupils beat up teachers 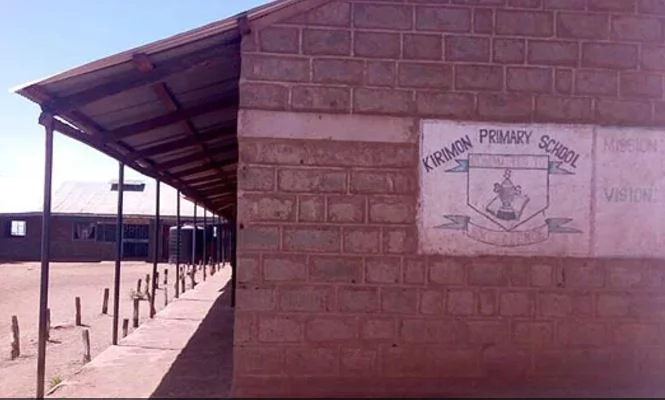 A school in central Kenya has been closed after the pupils attacked and injured their teachers on Monday.

According to tuko.co.ke, Standard Six boys of the Kirimon Primary School in the Samburu-Laikipia counties border went to classes with clubs and machetes, protesting against being punished by female teachers.

Three teachers were seriously injured as other teachers who attempted to save their colleagues were also beaten up.

An attempt by an administration Police officer from Kirimon post to rescue the besieged teachers by firing several times in the air yielded no fruit.

The policeman was also injured as the rowdy pupils hurled stones at him.

The same fate befell parents and residents who rushed to the school to help the teachers and the policeman.

Learning was cut short following the incident and the more than 700 pupils ordered to go home.

At the time of publishing this story, Teachers Service Commission officers and other education stakeholders in Samburu County were holed up in a closed-door meeting with members of the school board of management.

It has since emerged that Mondayâ€™s attack on teachers by pupils at Kirimon Primary School was the third.

â€œWe have experienced this before but todayâ€™s (Mondayâ€™s) attack was the worst because the boys sneaked into classrooms with swords and rungus,â€ a shaken teacher who requested anonymity told journalists.

â€œAs soon as one of the female teachers arrived in Standard Six for her lesson, she was attacked and seriously injured on her head and right hand.â€

Twelve of the boys who reportedly led the attack were identified as among those suspended from school last week for misbehaviour.

The school has 13 teachers against a population of 756 pupils.