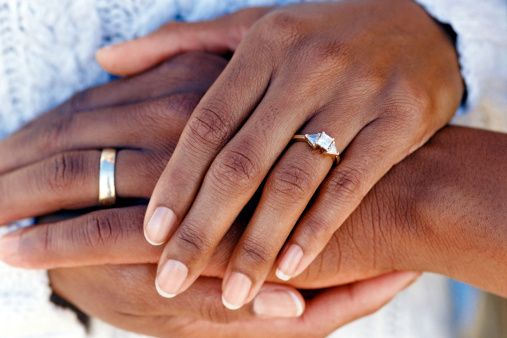 No-one has got married in a village in Kano State, Nigeria, in the past four months after its chief imposed a wedding tax.

Ado Sa’id, the chief of Kera village in north-west Nigeria, wants grooms to pay 137,000 naira ($377, £294). This is instead of the current custom of the groom giving presents like furniture and kitchenware to the bride’s family when they get married.

The chief told the BBC that the tax is cheaper and intended to make it easier to get married.

He said that it was implemented after consultation with villagers, but parents deny this.

Villagers feel that under the previous custom grooms had plenty of time to buy gifts at their own pace.

One villager, Isah Kera, said the new rule has forced some couples out of the village to go and get married elsewhere.

Another villager, Sani Kera said he has five children who are ready for marriage, but the tax has made them suspend their plans.