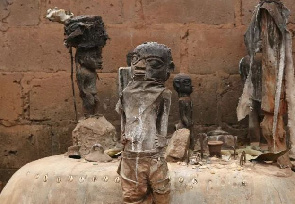 Nineteen-year-old Oboy Jesus reportedly boasted his charms can withstand bullets and shot himself at Atonsuogya, a village near Mampong over the weekend.

Sensing danger, the assemblyman and one Owusu Isaac together with others rushed him to the hospital but his gods failed him.

The body of the deceased has been deposited at the hospital’s morgue for autopsy.

Read Also: I wanted to fly and save the people in Kintampo accident but Jesus Christ WhatsApped me to Stop - Angel Obinim 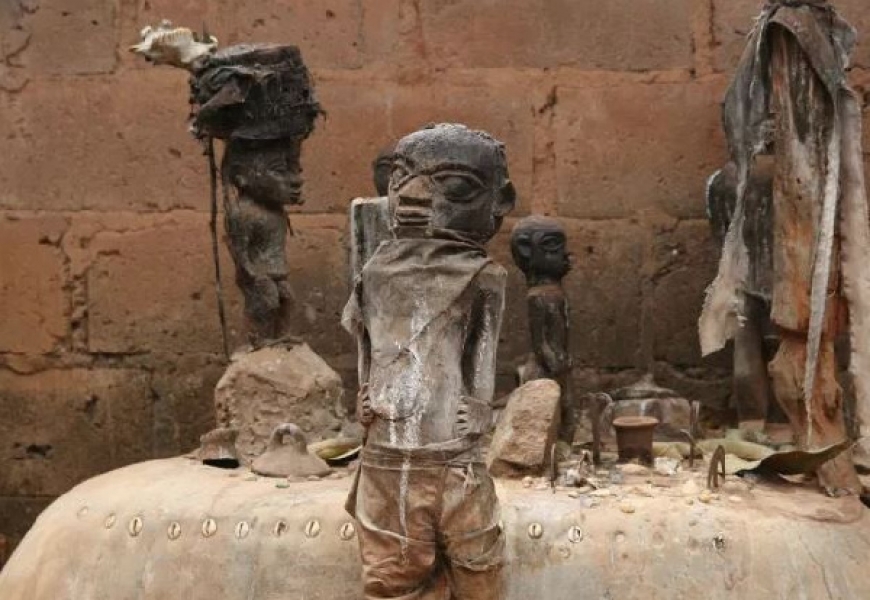