My jobless husband’s side chick has sent me Gh¢ 29,000 to start business, should I take or reject it? - Confused wife asks 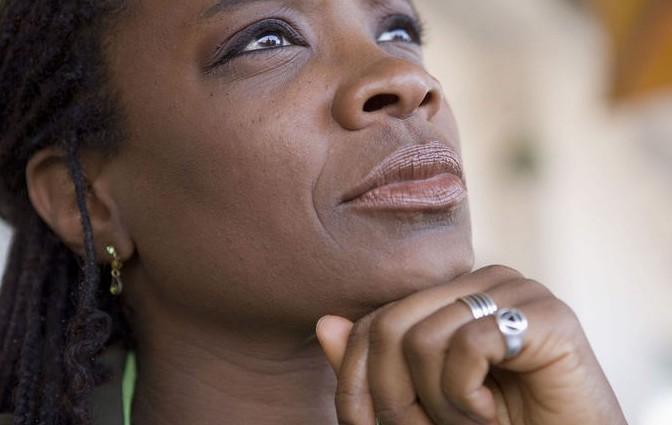 My jobless husband’s side chick has sent me Ghc 29,000 to start business, should I take or reject it? - Confused wife asks

A married woman whose husband has lost his job received a sum of money from the husband, claiming it was a gift from his side-chick to start a business, as he himself is currently jobless.

The wife's worry now is that collecting the money may be interpreted as giving consent to her husband’s affair with the mistress, although she needs the money badly to be able to sustain the home.

In a letter addressed to relationship expert and love doctor, Joro Olumofin, she said that her husband claimed that he would only end his relationship with the side chick if he eventually gets a job and raises money to refund her.

“Hello Joro, my husband is cheating. Yes. He is cheating and he lost his job last month. I confronted him and he confessed. He begged me not to tell his parents because they want to help him get a new job or so. Now the issue is this. I needed 2M to start a business. My husband gave me 1.5M in February

.“Joro He said it was his girlfriend who gave him the money and he told her it was for me to start my business. He showed me messages where they spoke about me. My hands fell Joro. I don’t know to be angry or what. He said he can’t stop talking to her until he pays her.

“Joro should I pay her the money out of pride and put my business on hold or should I use this money. Because I really need it. I don’t understand why my husband’s girlfriend will support my business. I am confused Joro. What do you think I should do? Joro I am open to your personal advice and your fans advice on this issue,” her letter reads.

If you were in her shoes, would you bury your pride and take the money, considering the fact that your husband is incapable of catering for the family, and his compassionate girlfriend is extending a helping hand to you? Remember that taking it means granting her the license to share your husband with you, and rejecting it equally means hardship at home.