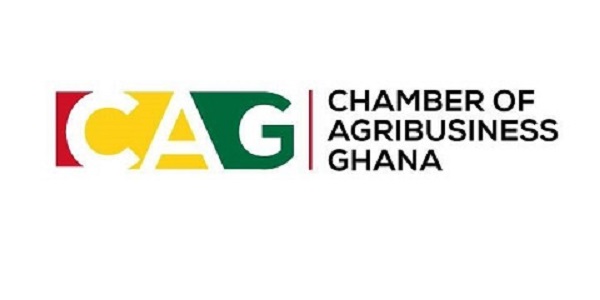 The Chamber of Agribusiness is urging Government to review its agricultural policies as part of efforts to enhance food production in the country.

Speaking in an interview the Chief Executive Officer of the Chamber, Anthony Morrison mentioned that the existing policies have not yielded positive responses thus there is a need for a substantive recreation of productive policies.

“It is so sad that as a country we are seemingly facing food insecurity. Now the survey is showing it. Nine regions out of 16.

That is a bad record. At a time when government has spent not less than 6 billion cedis into the agriculture sector.

And it is also worrying for the fact that we have on countless occasions asked government to increase its budgetary allocation and also redesign agriculture sector projects to influence production and market orientation. But we haven’t seen that,” he said.

Data from the 2022 Annual Household Income and Expenditure Survey has revealed that 49.1 percent of the Ghanaian population was food insecure in the first quarter of the year.

This represents 15.1 million of the 30.8 million persons in Ghana.

The percentage however dropped by 7 percentage points to 42.1 percent in the second quarter; 13 million of the total Ghanaian populace.

The prevalence of food insecurity is higher in rural areas than urban areas.

On a regional basis, the Greater Accra Region recorded the lowest food insecurity with a percentage of 27.2 percent, while the Upper East Region saw the highest of 73.7 percent.