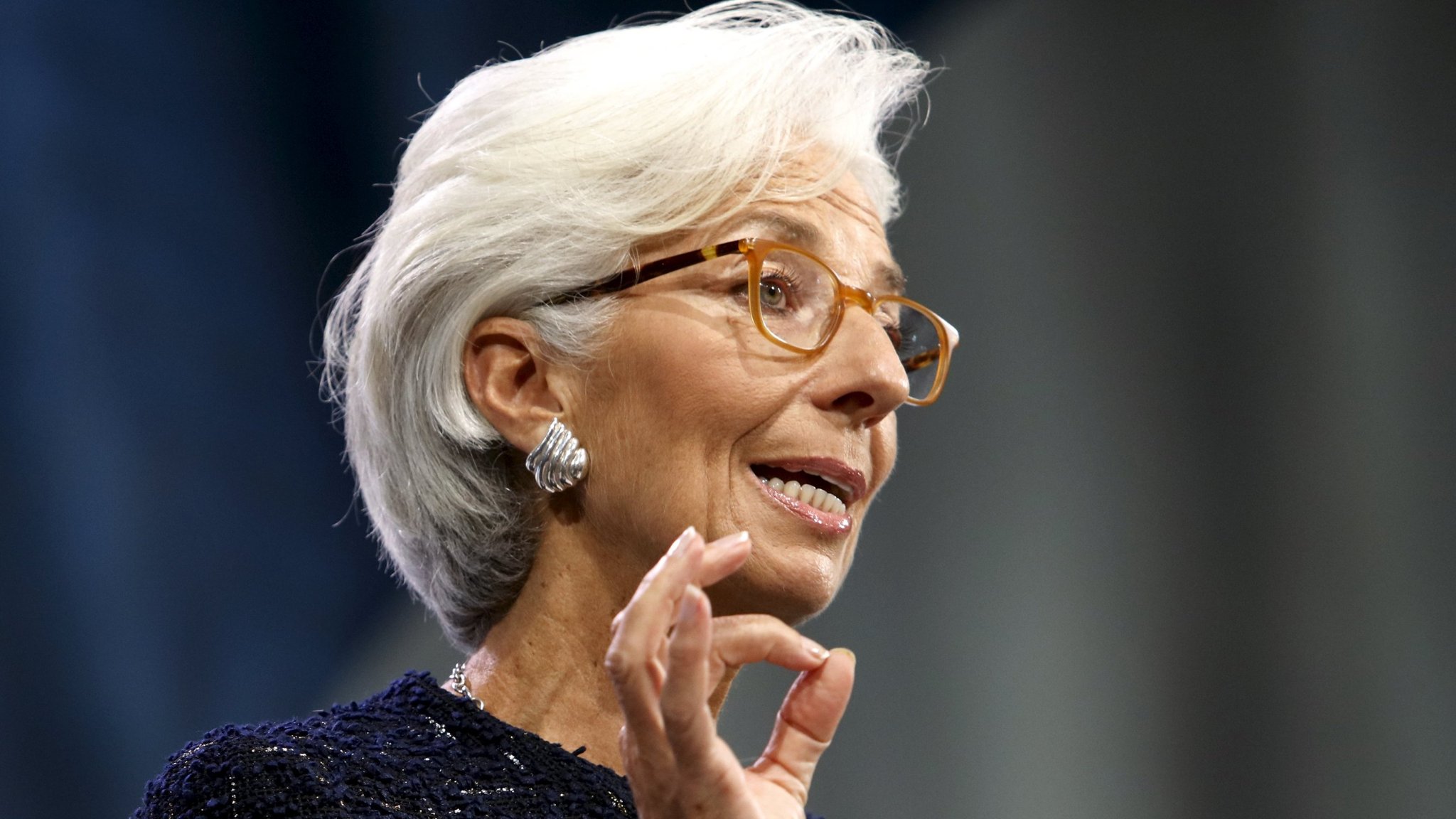 Managing Director of the IMF, Madam Christine Lagarde has charged the Bank of Ghana to address the weaknesses in the non-bank sector of the economy to make the financial sector more resilient.

Madam Lagarde commended the Central Bank for undertaking various reforms to strengthen the banking sector, including the revocation of licenses of some seven Banks.


Giving her keynote address on Day 2 of her visit to Ghana, the IMF boss indicated that bold steps are needed to make that banking sector a robust one.

“There is scope to increase resilience in the financial sector. We have recently seen the closure of some seven Banks in the last twelve months. These are courageous steps to boost financial stability and pave the way for financial improvement.”

The Bank of Ghana began the reforms last year when it collapsed two banks, UT and Capital Bank after they were declared insolvent.

A year after, five more banks that were distressed were consolidated into a single bank, The Consolidated Bank Ghana. The IMF boss said the Central Bank can do more.

“Clearly the job is not completed, mission not accomplished as there is more to do in the non-bank financial sector.”

On the second day of her tour, the IMF boss met officials of the Bank of Ghana, government agencies, civil society groups, academia and some students of the University of Ghana.

Madam Lagarde spent two days in the country ahead of Ghana’s exiting of the IMF at the end of the year 2018.

This is the first time an MD of the Fund has visited Ghana. In 2015 the country sought the assistance of the fund when its debt level was unsustainable.

Ghana is yet to receive the final tranche of the 918 million dollars three year extended credit facility.

After exiting the programme, government and successive governments may want to work extremely hard to ensure macroeconomic stability as the IMF has revealed that it has tightened the conditions for bailout.