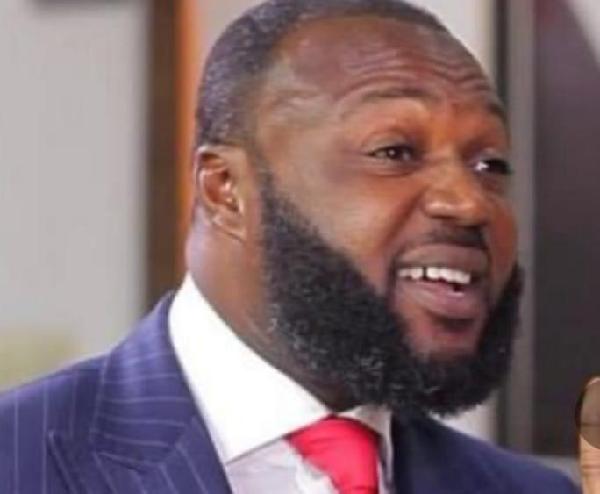 The High court has dismissed William Ato Essien’s application for a stay of proceedings pending the determination of an appeal against one of its rulings.

Justice Eric Kyei Baffour of the Court of Appeal, who sits as an additional High Court Judge, held that “the prospect of the success of the interlocutory appeal is very bleak” as such he had “no hesitation in dismissing this application”.

Mr. Ato Essien’s lawyers told the Court that they had appealed against its admission of unsigned documents (exhibits 24, 24A, 24B, and 27) into evidence against their objections. After that, they asked the Court to temporarily halt the trial to enable them to pursue the appeal at the Court of Appeal.

Arguing for Mr. Ato Essien in court on Thursday, Baffour Gyawu Bonsu Ashia, said their appeal hinged on three grounds “in relation to the unsigned documents which were admitted into evidence”.

He told the Court that “our appeal has a real chance of success on the basis that exhibits 24, 24A 24B, and 27 were admitted in breach of section 138 of the Evidence Act.”

The lawyer also assured the Court that a temporary halt of proceedings would in no way delay the trial.

More concerning for William Ato Essien’s lawyers were attempts by the 3rd Accused (Fitzgerald Odonkor) to compel the author of the unsigned documents to appear and testify in Court.

“To allow the said witness to enter the box and to corroborate the evidence of the 3rd accused person” the lawyers argued, “will be injurious to the defense of the 1st accused” (William Ato Essien).

Though the other parties were not on the record opposed to the application, the Court went on to consider it on its merits.

In the reasoning of the Court, the fact of non-opposition of an application by way of an affidavit in opposition is not an indication that an adverse party was not opposed to the application.

“All that it means is that the adverse party was not in the position to assist the Court in coming to a conclusion one way or the other.”

Quoting a plethora of decisions, Justice Eric Kyei Baffour concluded that “recent authorities from the Supreme Court demonstrate that the admissibility of an unsigned document per se is not erroneous, but depends on the circumstances of the case.”

He held that “in this instance, the latest authority on the admissibility of evidence has completely appended the rule in Amidu (no. 3) v. Waterville and Woyome (no. 2), and Provencal v. Zwennes

The case has been adjourned to May 5, 2022, for continuation.