Could BMW be Daring Trump? 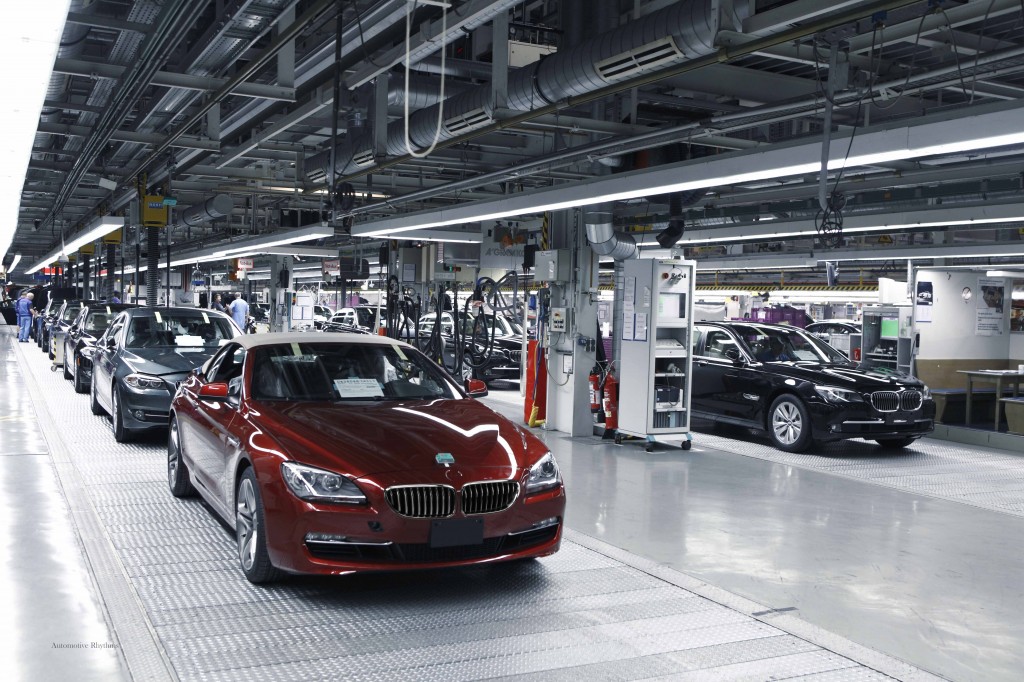 While contemporary auto giants with businesses in the United States are adopting precautionary measures towards the somewhat hostility towards imported cars of an impending Trump administration, BMW have confirmed that it is "absolutely" committed to a new plant in Mexico.

Mr. Trump has on various occasions threatened to impose a "border" tax on firms that manufacture cars in Mexico and push them into the US market.

The German auto maker is spending $1bn on a plant in Mexico, while its likes are pulling back production from outside and rather investing in the US.

Yesterday Fiat Chrysler Automobiles (FCA) announced its $1bn (£816m) plan to produce three Jeep models in the United States. FCA have also disclosed that it will be moving the production of a Ram pickup truck from Mexico to the US.

Last week President-elect Trump had, in a tweet criticized General Motors for making cars in Mexico for the US market and further reiterated his “big border tax threat”. He is quoted saying, "General Motors is sending Mexican-made model of Chevy Cruze to US car dealers tax-free across border. Make in USA or pay big border tax!".

Next on his target for same threats was Toyota whom he also said would face similar punishment   of a high border tax if it went ahead with a plant in Mexico.

Speaking to a journalist, Ian Robertson ,sales and marketing director at BMW said the auto maker was "absolutely" committed its new plant in San Luis Potosi, which will make its 3 Series cars for sales in the Americas.

He further defended the decision by claiming that the firm was investing $1bn in its plant in South Carolina and pointed out that BMW was the biggest exporter of cars, value-wise, from the US; a strong argument for a balanced business policy of the company. In his own words, “I don't think there's any discussion that BMW is not at home in the United States. Yes we are building a plant in Mexico. Yes we built a plant in Brazil last year. Yes we are building plants in other parts of the world as our capacity increases. But that's part of a normal strategic manufacturing direction".