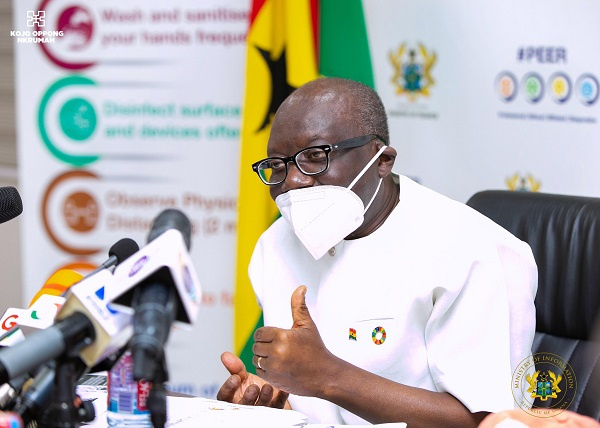 The government of Ghana has received the expected $750 million loan from Afrexim Bank.

This is part of the $2 billion loan from different sources expected by the Government to aid in halting the free fall of the cedi.

Sources with the Ministry of Finance say the $750 million came in three tranches of $332 million, $187 million and 193 million euros.

The amount has since been transferred to the Bank of Ghana for a cedi equivalent to help shore up the central bank’s reserves.

The cocoa syndicated loan is also expected to add $1.3 billion to Ghana’s coffers.

The cedi has dropped by at least 35 percent in 2022, according to Bloomberg, making it the world’s worst-performing currency after Sri Lanka’s rupee among 150 economies tracked.