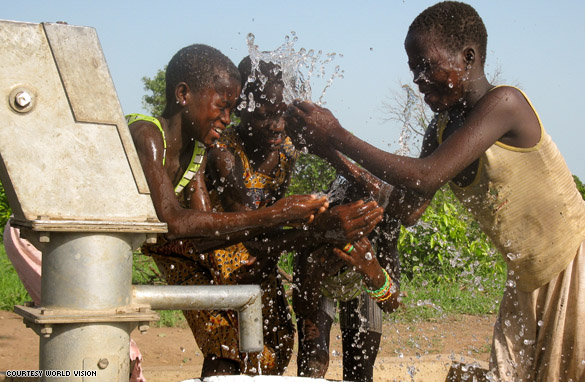 The Ghana Water Company Limited (GWCL) says it has strengthened its taskforce team to enhance collection of debts owed by defaulting consumers heading into the festive season.

According to the Head of Corporate Communications at GWCL, Stanley Martey, failure to pay the debt owed will culminate in disconnection by GWCL officials while admonishing consumers to leave behind receipts of photocopies of paid bills.

“We want people to just pay their bills before the Christmas season, because we have started our revenue mobilisation and we also have our taskforce in place.

They will be coming to people’s homes, so to avoid disconnection, bills must be paid. If you are leaving home, you have to leave a photocopy of your receipt behind, that is if you have paid your bill, so when they come and the receipt is available, they will not disconnect you” he told B&FT.

Even though he did not disclose how much they plan to raise from defaulting consumers, he added that they need funds for investments.

“With all the money we collect, we don’t even break even to reinvest into the system, so if people don’t pay their bills it affects our operations”.

As at June this year, government and private companies owe the GWCL to the tune of GH¢250 million, with government’s debt accounting for approximately 61 percent of the debt which is about GH¢151.6 million.

The government debt constitutes the cost of water consumed by various government agencies, the Auditor-General’s Report for 2014 revealed.

Officials of GWCL also told members of the Public Accounts Committee (PAC) of Parliament in June that private companies owe them GH¢99million.