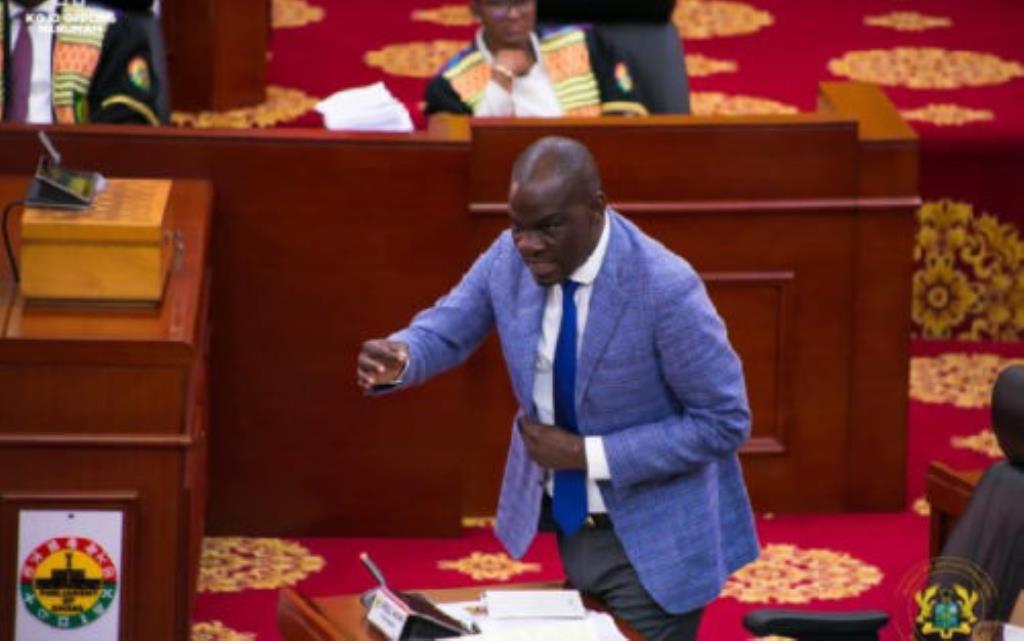 According to him, the President was quick in 2017 to quote the debt he has inherited but unable to do so yesterday.

Ghanaâ€™s debt situation continues to deteriorate as shown by new figures released by the Bank of Ghana.

A breakdown of the debt numbers shows that the component of the debt secured outside the country remained relatively stable in the last two quarters of 2020, rising marginally (GHÂ¢ 3 billion) to GHÂ¢ 139.6 billion, and this is about 36.2% of the total value of the economy which is projected to be about GHÂ¢ 385 billion.

On the other hand, the component of the debt secured locally has risen significantly in the last 2 quarters of 2020 (GHÂ¢ 25 billion) to GHÂ¢147.3 billion, representing 38.2 percent of GDP.