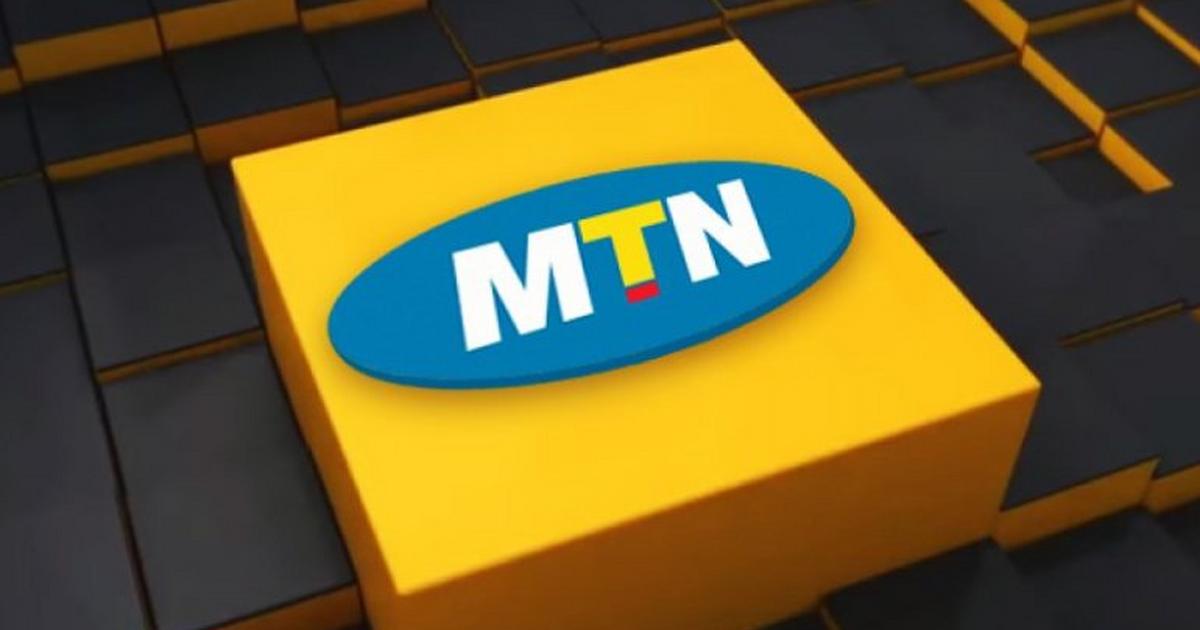 MTN recorded profit after tax of about 350 million cedis for the first three months of 2020; representing 62 percent growth over the 2019 figure of 215 million cedis.

This means between January and March 2020, the telecommunication company recorded about 134 million cedis more in profit after tax.

For the first three months of 2020, MTNâ€™s total revenue which comprises income accruing from both core activities and other services amounted to 1.44 billion cedis.

Of the total revenue, the telecom companyâ€™s core activities like voice and data services, accrued 1.42 billion cedis or 99%.

Other services which include the sale of sim cards and mobile devices accounted for the remaining 1% of the total revenue.

For the three monthsâ€™ period, MTN recorded 6.2% increase in subscribers to 23.9 million. Of this, 20.7 million subscribers fell within the telcoâ€™s own specified category where it earns revenue from.

Also, though active data subscribers reached 21.2 million, 8.6 million were classified as active as they were those that used more than 5MB of data in a month.

For MTN, although it has witnessed growth in data revenue, due to shifts in behaviour to work-from-home and school-from-home schemes, that does not fully offset the slowdown in voice and Mobile Money revenue.