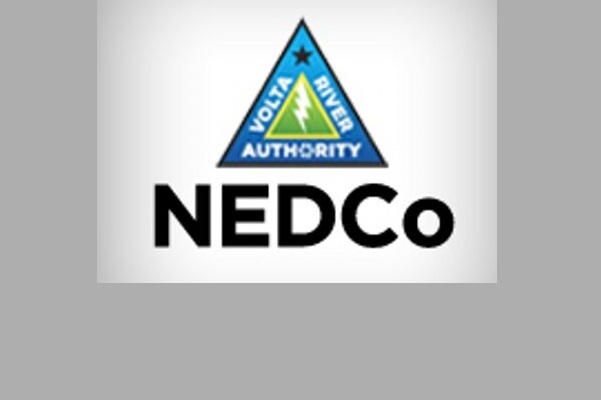 The Northern Electricity Distribution Company (NEDCo) has lost an opportunity to benefit from a 54.1 million dollars fund under the Millennium Power Compact Two programme.

The fund was expected to be used for NEDCo’s Financial and Operational Turnaround Project to make the electricity distribution company effective in the north.

A press statement from the Ministry of Energy “noted with concern NEDCo’s inability to access and utilize the 54.1 million dollar fund”.
Explaining the circumstances that resulted in this, the statement pointed out that the “staff groups from NEDCo stood against the Management Contract as a form of Private Sector Participation in the company”.

The statement recounted that several meetings were held between the Ministry of Energy, Board members and Management of NEDCo as well as senior staff members of NEDCo in the bid to address issues and secure the funds for the infrastructure projects in NEDCo’s area of operation.

Owing to the stance of NEDCo, it got to the point that government had to intervene to ensure that the funds were secured. Government, just like in the case of the renegotiation of the terms of the PSP in ECG, gave assurances to NEDCo which included the condition that there would be no job losses as a result of the implementation of the project; as well as no plans to replace existing Management team.

The Ministry of Energy also maintained that “whilst NEDCo’s management was communicating government’s assurance to NEDCo in a meeting, some staff wearing red arm and headbands went to the meeting grounds with placards indicating their support for the stance adopted by their leaders”.

In conclusion the statement said the 54.1 million dollar grant has been reallocated to another project.

NEDCo would have to seek new funds either by borrowing or other financial arrangements in order to be able to implement projects intended to have been undertaken with the Compact Funds.