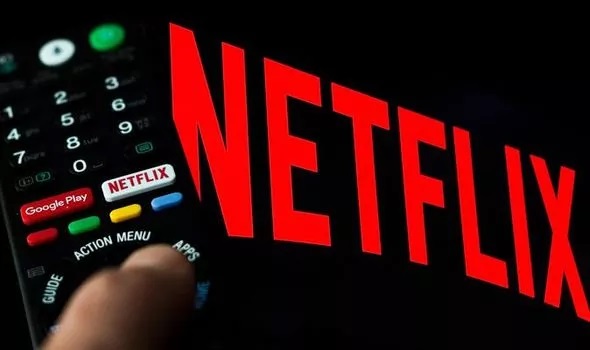 Netflix Inc. raised the monthly price of its most popular plan for the first time since early 2019, a move that comes as the streaming service competes with a growing number of cheaper alternatives.

Netflix said Thursday its standard streaming plan will now cost $13.99 a month, up from $12.99. Its $8.99-a-month basic plan will remain unchanged, while the cost of its premium plan will rise to $17.99 from $15.99. The changes go into effect for new subscribers immediately, and current subscribers will see their fees go up within the next two months.

The price increase comes in the wake of Netflix missing its third-quarter subscriber projections amid growing competition and the continuing effects of the coronavirus on the economy. While Netflix enjoyed strong growth in the first and second quarters of this year as people stayed at home, new subscriptions slowed in the third quarter.

In a statement, Netflix attributed the price increases to the costs of creating original programming. “We’re updating our prices so that we can continue to offer more variety of TV shows and films—in addition to our great fall line up,” the company said.