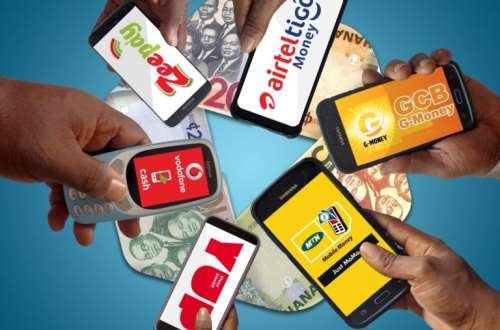 Finance Minister, Ken Ofori Atta says there will be no cancellation of the Electronic Transaction Levy (E-Levy) despite calls by some economists for its cancellation due to the levy's inability to rake in the expected revenue.

According to Ken Ofori Atta, the levy has the capacity to generate revenue when the leakages and the exemptions are taken care of.

He insists the country has to be run with the resources generated from various taxes and the E-Levy is a prudent tax system to contribute to the mobilization.

“It’s a no-no, we have to pursue it because it’s an important tax handle that will enable all of us to contribute... and has the capacity of compliance once the leakages and exemptions are taken care of. And that brings in the type of resources that we need. Truly the country has to be run with taxes and I believe the E-Levy is one of them going forward” he said to Joy FM.

He further stated that the Ministry is focused on eliminating the existing exemptions of the levy now.

“Relooked at the rate, in the beginning, we went through the country and brought it down to 1.5 now let’s look at the exemptions and then see if anything else has to be done. The key issue is really the issue of the merchant to merchant, paying through Ghana.gov, agent to agent, and the banking systems exemptions. Once that is thoroughly examined and we can figure out exactly what we can get from that, then we can look at other things” he added.

The Finance Minister presenting a mid-year budget review in Parliament on Monday, July 25 stated the expected revenue from the E-Transaction Levy (e-levy) has been revised downwards from the initial ¢6.9billion as stated in the 2022 budget statement to ¢611million suggesting that the tax system is underperforming.

A new Afrobarometer survey revealed that the majority of Ghanaians are not in favor of the Electronic Transfer Levy (E-levy).